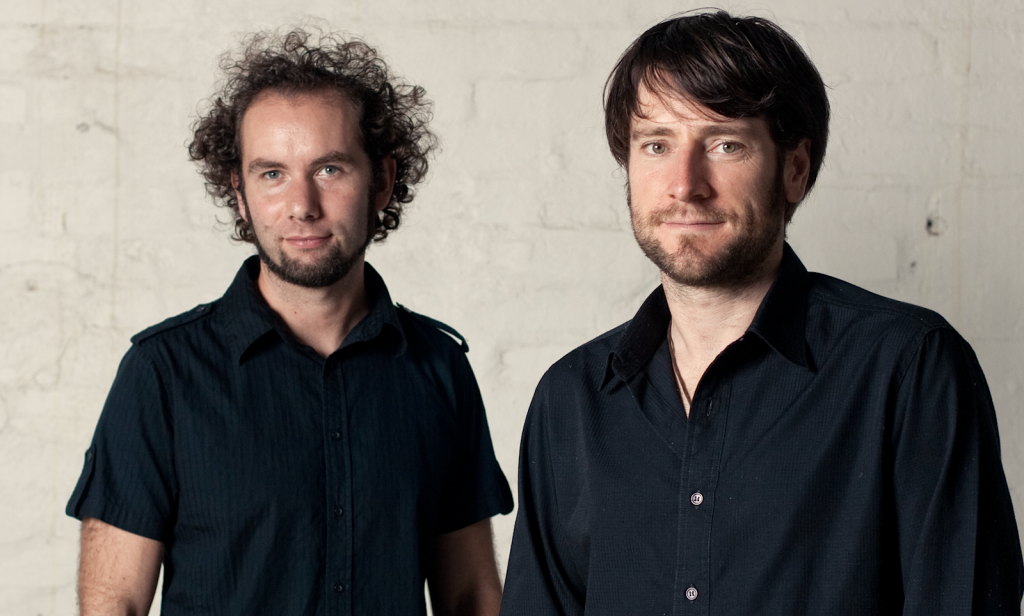 Whereas on other travel search sites customers have to fill out or tick boxes in a very restricted way, Adioso allow free-form searches that require no specific dates or destinations. Type in Melbourne to somewhere warm or Sydney to Vanuatu in September for two weeks and you’ll receive the results you’re looking for.

Howard says Adioso “uncovers hidden gems in the darkness of the travel industry. And the public reaction to the technology has been euphoric. To be able to go by your imagination when searching was a real revelation to people.”

Most digital technology companies today – including Facebook, Google and Twitter – are run by engineers, rather than business development specialists. The reason for appointing a CEO for Adioso, Howard explains, is because they felt they’d gone as far as they could with just a team of engineers and designers; and to take the business to the next stage they needed a specialist in business development who had an intimate understanding of the travel industry.

“Travel is a world of its own. It’s a large, established industry, and it’s very resistant to change. You can’t just walk in and change the industry from the outside,” says Howard.

“Now was the right time for us to bring in a CEO and Azim was a perfect fit. He has extensive knowledge of the travel industry, he speaks the language of the people who work in airlines, and he has a lot of enthusiasm for startups. We were lucky that Azim was available and could see the potential of where Adioso could go.”

By allowing free-form searches, the technology is able to gather valuable data on what people are interested in. The technology then becomes a powerful marketing channel for travel providers, because they can use that information to offer well-targeted products to consumers at the right time.

From his experience in the industry, Barodawala learned that airlines companies don’t want to feel like they’re being intermediated. The dominant position held in the industry is that there is no value to partnering with travel search websites; rather, with every purchase they lose the commission they have to pay to the intermediary.

Howard adds that airlines see travel search websites as more detrimental than beneficial to their business.

“They believe that travel search websites only intensify competition on the most popular product. Most airlines won’t pay any commission to the intermediaries. They will allow intermediaries to publish their data but won’t give them any commission for referring them a sale,” he says.

They often justify their position by saying it’s the value in their data that brings the customer to the travel search site. As such, many of these sites depend on advertising revenue.

Barodawala says the potential for Adioso is to be a marketing partner for the airlines and pass on the data the technology retrieves and help them use that to their benefit.

“Our view is that we can’t do well if our airlines partner isn’t doing well. Adioso technology allows airlines companies to listen to their customers better, so they can then market to the customers better. This way we get a much better conversion rate,” he says.

Adioso has the ability to put airlines products in front of people who might not have been thinking of taking trip, simply by knowing which football team they support or musician they like.

“We can then use knowledge like that to say ‘hey, you might be interested in buying a flight to see your football team play in three weeks. This is really powerful stuff,” says Howard.

On top of that, Barodawala explains, the data that they’re able to collect becomes useful for all kinds of businesses and organisations – for instance, tourism boards.

“There are so many groups – even sports team – who would be interested in this data. Adioso has so many different applications. It really puts us outside the box of your typical travel site,” he says.

As a small team of five, Barodawala says it’s very important for them to be cross-functional.

“It’s important for us to not be overly siloed – especially when it comes to things like customer service – that’s an area we all touch on everyday. Each of us spend time responding directly to customer queries, requests, and email,” he says.

“We think it’s really cool that the engineers and designers, and their executives who are building the site and trying to sell the site to airline partners maintain close contact with customers. They know exactly what the customers are thinking, what they can serve them. That’s by far the best way to get issues through to people who can fix them.”

Howard’s long-term vision is to extend the arm of Adioso to all corners of the world where they have an audience, and recruit representatives from those parts of the world.

“I’d like to have a global network of staff based in all the cities where our users live. This is something a lot of other travel sites have neglected. They think that one organisation can reach the world from one central place like in New York. But it makes so much difference to have a human in all the cities in which you have an audience.”

Take a tour of the site at www.adioso.com.

Join the Small Business First Canon Rewards Club 30 Jun 2018
99 designs
On the hunt for a great low rate home loan?
UBER for Business: Get $20 off the first ride for you and your staff*
Look for cover options that match your business needs
Small Business Insurance