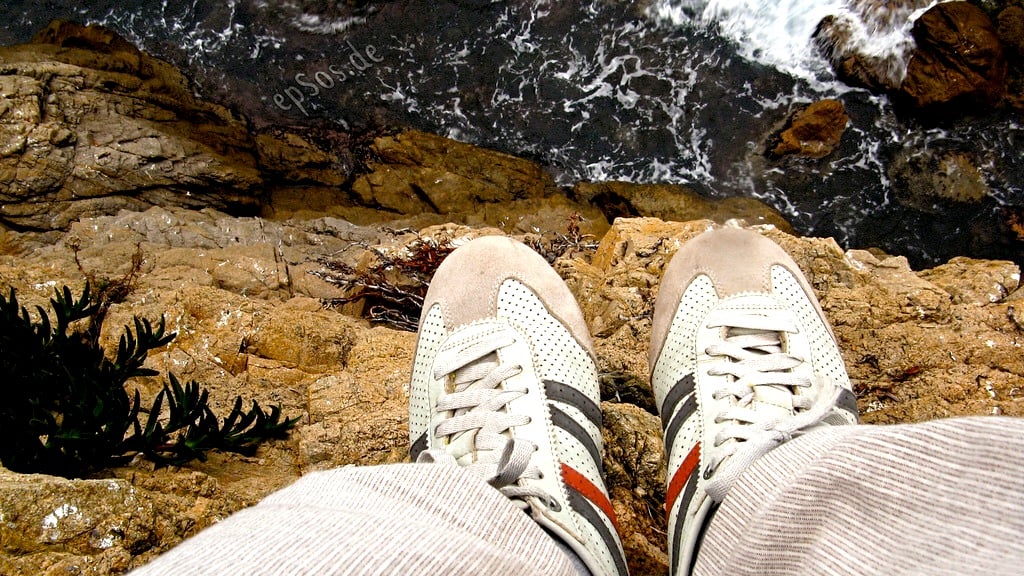 Many would-be entrepreneurs are held back by the fear of failure. But successful entrepreneurs embrace failure as a learning experience. The simple formula to achieving this mindset is to view everything as an experiment and avoid labelling imperfect outcomes as ‘failures’.

But the reality is it’s not that simple. Far from it. A lot of experts provide trivial advice without looking into the real issue. It’s not easy for someone who truly has a fear of failure to look at something that didn’t work and say “ok, I tried, but it didn’t work. What can I learn from this? How can I approach it differently next time?’

Those who can switch into this mindset simply by reading a few tips in an article is probably suffering from a mild to moderate case of self-doubt. But fear of failure is different.

So what is fear of failure?

Also known as atychiphobia, fear of failure is when someone’s motivation to avoid failure exceeds their motivation to succeed. As such, they unconsciously sabotage their chances of success and throw away opportunities in fear of potential negative outcomes.

Would-be entrepreneurs with fear of failure are often paralysed by the following possibilities:

Possibilities 1 to 4 are all failures in their eyes.

And to make matters worse, the definition of failure in itself is multifarious:

Here we see failure associated with words such as bankruptcy, insolvency, deterioration, decay, insufficiency and negligence.

As such, failing can elicit feelings such as disappointment, shame, anger, frustration, sadness, worthlessness, regret, and confusion.

So a fear of failure is far more complex than what we think it is.

What is helpful then?

Network with the right people. Making friends is free. From Sydney to Perth, Australia simply has the most amazing startup community.

Of course, this won’t solve everything. But mixing with a group of people who took a giant leap into the unknown in pursuit of something spectacular, will not only inspire, but give you a feel for the good, the bad, and the outright ghastly of entrepreneurship.

From my conversations with startup founders, I can say this: not many of them wrote out a 10-year-long minute-by-minute strategic plan that takes into consideration every possible meteor that may hit Australia. They thought of an idea that solves a problem, asked around to see if others have the same view, and just got started. It may work, it may not. But it’s never a failure.

I’ll leave you with some quotes to ponder:

Our doubts are traitors, and make us lose the good we oft might win, by fearing to attempt. – William Shakespeare

By the time the fear subsides, it will be too late. By the time you’re not afraid of what you were planning to start/say/do, someone else will have already done it, it will already be said or it will be irrelevant. The reason you’re afraid is that there’s leverage here, something that might happen. Which is exactly the signal you’re looking for. – Susan Biali, M.D.

Nothing in this world can take the place of persistence. Talent will not; nothing is more common than unsuccessful people with talent. Genius will not; unrewarded genius is almost a proverb. Education will not; the world is full of educated failures. Persistence and determination alone are omnipotent. – Calvin Coolidge