Coseats set to become the AirBnB of the transport industry 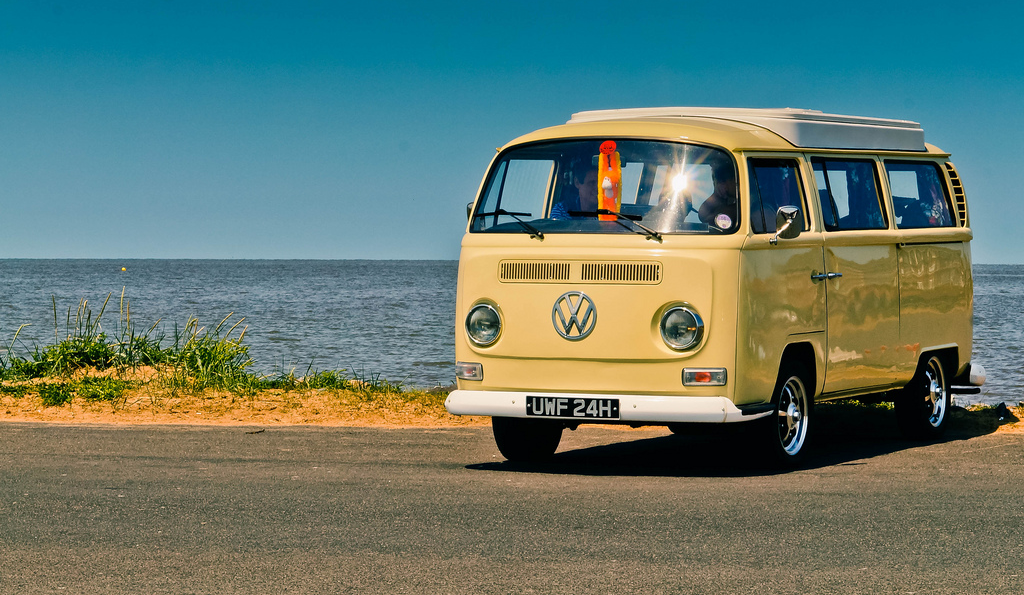 Launched two years ago, Coseats.com has become a popular go-to platform for backpackers, commuters and travellers seeking to share rides across Australia. The site has gained almost 20,000 registered users to date, and has facilitated over 40,000 rides.

On Coseats.com, users can list their travel intentions, connect with others who are planning to go the same direction, and negotiate the fares on their own terms.

The initial idea behind Coseats.com, however, was slightly different. Founder of the startup, Torsten Herbst was regularly commuting between Melbourne and Sydney; he would often stand in the mile-long taxi queue at Sydney airport wondering why people can’t just share taxis, especially if they’re heading in the same direction?

From there, the idea grew into a more general ridesharing service, where travellers, backpackers, and commuters can connect and share rides across Australia – whether in taxis, rental cars or campervans.

As an experienced software developer, Mr Herbst explains that developing the product was easiest and most inexpensive aspect of the startup process. The biggest challenge has been marketing and advertising.

“Coseats has been a great business to start on a shoe string. We’ve come a long way on minimalist budget. The challenge now is dealing with the marketing and advertising side of things, which is also very expensive,” he says.

At the moment, Mr Herbst is engaging with the backpacker community in Australia – who has shown the greatest amount of enthusiasm towards the ridesharing concept and has been very willing to spread the word.

The business’ main income stream has come from campervan relocations. Mr Herbst explains that the site lists camper relocation offers and receives a referral fee for every successful relocation.

“Backpackers love this idea because they’re paying next to nothing on campervans – which can start from as little as $1 a day,” he says.

The site also generates income from advertising, which covers all of the server and maintenance costs.

Mr Herbst has always been passionate about collaborative consumption and wants to establish ridesharing as a viable transport alternative in Australia. He has his mind set on turning Coseats into the AirBnB of the transport industry.

But before that happens, he acknowledges that there are other things that need to be implemented. The said the site currently does not handle payments and transactions, and that’s his next step in improving the service – shortly followed by implementing a feature that enables users to book seats.

At the moment, there is no 100 percent guarantee of finding a ride – and Mr Herbst admits that there needs to be a much higher consumer uptake for that to happen, as well as strategic relationships with corporations such as Taxi Services Australia.

Nonetheless, Coseats.com has been able to partner with the two biggest campervan and motorhome companies in Australia – Apollo and Tourism Holdings Limited – and is co-operating with Melbourne Airport to encourage people to share taxis to and from the airport.

Mr Herbst is particularly thrilled by the social aspect of the business, which brings strangers together to share a journey. Many users have made friends with like-minded individuals through sharing rides.