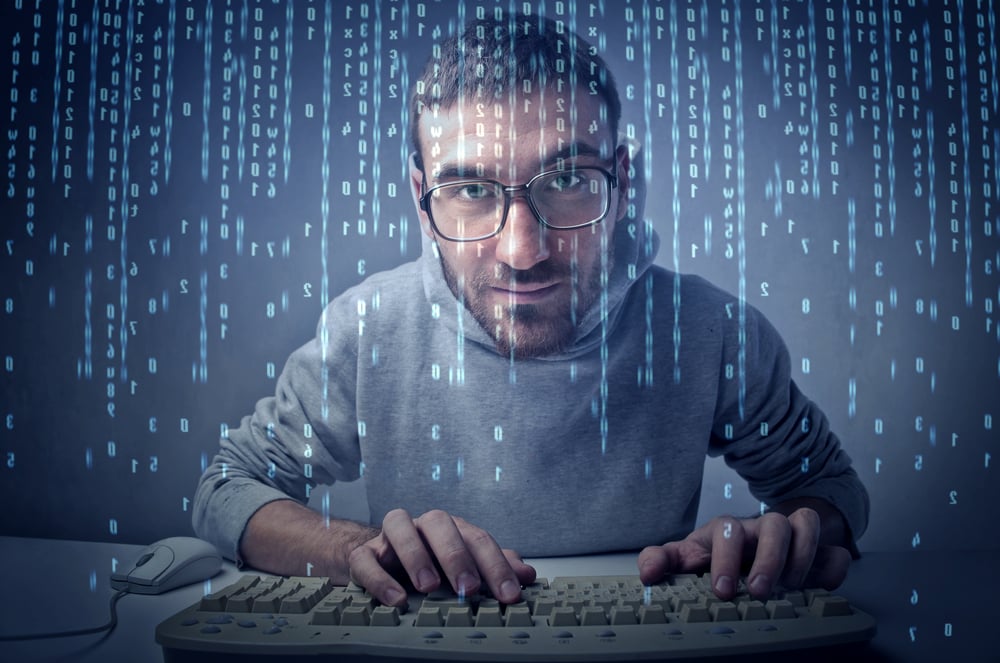 Today is a pretty good day if you are a coder, especially if you are a GOOD coder. The number of jobs involving the need to know code has risen dramatically over the last year and the talent we have to fill them has pretty much stayed the same. Approximately 12,000 university students (both local and international) graduate from computer science degrees, from Australian universities each year and the war for talent is tough.

A lot of coders (for example Mark Zuckerburg) also have ideas and business acumen and therefore begin to build their own products and companies, which then diminishes the talent pool even further leaving business owners that have grand ideas and lack the skill set to build the tech in a position where they know they need to hire a coder, but actually have no idea what they are looking for.

On the whole traditional recruitment agencies in this country (not all but a majority of them) do not understand the brief when approached by companies to fill the role as a coder, and this can lead to an expensive and unproductive saga occurring within your business. Dan Draper cofounder of Codehire.com says “When it comes to finding coding talent, the only way to make sure you fill the brief accurately is by talking to someone that understands coding and the different languages involved, unless they understand the problem you are trying to solve, they will quite often get it wrong”

Startups like Drapers are becoming a critical service within the Australian startup community, especially as new businesses begin to scale and their grand plans begin to take shape. The other complimentary growth sector right now to businesses like his are educational institutions that specifically teach people how to code. New Schools like General Assembly, Startup Dev Camp, Polycademy and Coder Factory have a series of courses that aim to prepare those with and without knowledge for the workforce with very experiential learning structures. Many students are hired before they even leave the course by startups and existing Australian companies in growth phase.

Another place doing brilliant things at a high school education level is Canberra Grammar School, they have a club they run called The Coder Cadets teaching their young students the beauty of the language of code, encouraging them to be passionate about technology and personally setting them all up for very bright futures where their job prospects are going to be very high. They are currently preparing a trip to San Francisco and Silicon Valley with the students for them to meet and greet some of the world’s best tech entrepreneurs as well as attend MacWorld 2013.

Draper says that if you have a startup and are looking for a coder, there are a couple of things you need to be aware of: