Browse the web while eating a sandwich with Leap Touch 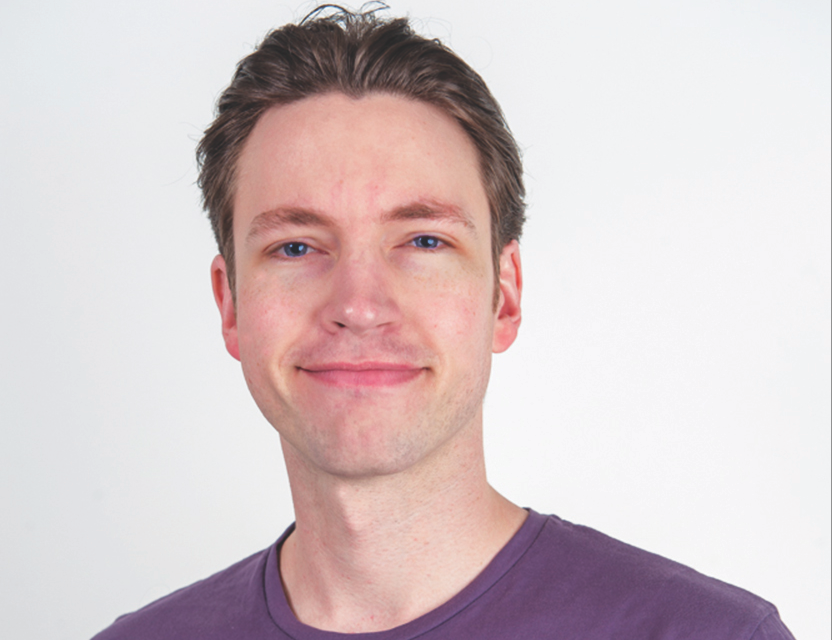 If you’re one who loves to multitask – like chow down on a deliciously greasy baguette while surfing the web – then you’re probably aware of the inconvenience of having to clean up a mayonnaise-covered keyboard after lunch.

With the newly launched Leap Touch app for the Leap Motion Controller, you can browse the internet through its unique interface optimised for simple, touch-free gestures.

So how did it all begin? Coding geniuses, Murray Hurps and Ronald Suwandi spotted a gap in the market for an intuitive and easy-to-use app that would encourage the adoption and continued use of the Leap Motion technology.

Apps like DexType, though deserving of merit, are “too complicated” to understand because people who are using it are presented with an interface that has far too many options. As such, gestures are difficult to remember.

Hurps and Suwandi came to the conclusion that people are not necessarily interested in controlling their computer screens using hand gestures for long periods of time – they’d prefer occasional control for when their hands are full.

“No-one really wants to hold both hands in front of them to interact with the Leap Motion Controller. We’re offering a distilled product that aligns with the essence of what people want to achieve through using the technology,” says Hurps.

While Leap Touch was a fairly inexpensive venture price-wise, it required two intense weeks of coding at the Fishburners Leap Motion Hackathon.

They spent much those two weeks waving at their screens and making funny gestures outside of Fishburners to generate buzz around the product.

“Many people commented that they’ve never seen anybody get as much interest from people walking past. People wanted to stop and test it out for themselves,” says Hurps.

Satisfied with the final product, which was launched on Saturday, Hurps explains the effort was worthwhile. As Leap Motion acolytes themselves, Hurps and Suwandi wanted to offer an app that would allow other people to enjoy the technology as much as they do.

“I personally love the technology and use it all the time. But some of the apps out there have made it difficult to use, so we wanted to see what we could do with the Leap Motion Controller that would allow people to start or keep using it. We wanted to build something to keep the enthusiasm alive,” says Hurps.

He adds that the app is free to download, and he has no intention on turning Leap Touch into a business.

“We did it because we love building technology. We’re satisfied with giving back to a community [of tech enthusiasts] that has given so much to us. Even the support we’ve received from the startup community has been remarkable,” says Hurps.

“It may seem strange, but I don’t feel like I’ve worked a day in my life. This is exactly what I’ve always wanted to do, and have had the pleasure of doing since the very first day I started playing with my hand-me-down computer. Many other tech developers feel the same way.”

Leap Touch is available to download for free on the Chrome Web Store.