A mischievous startup with a social purpose 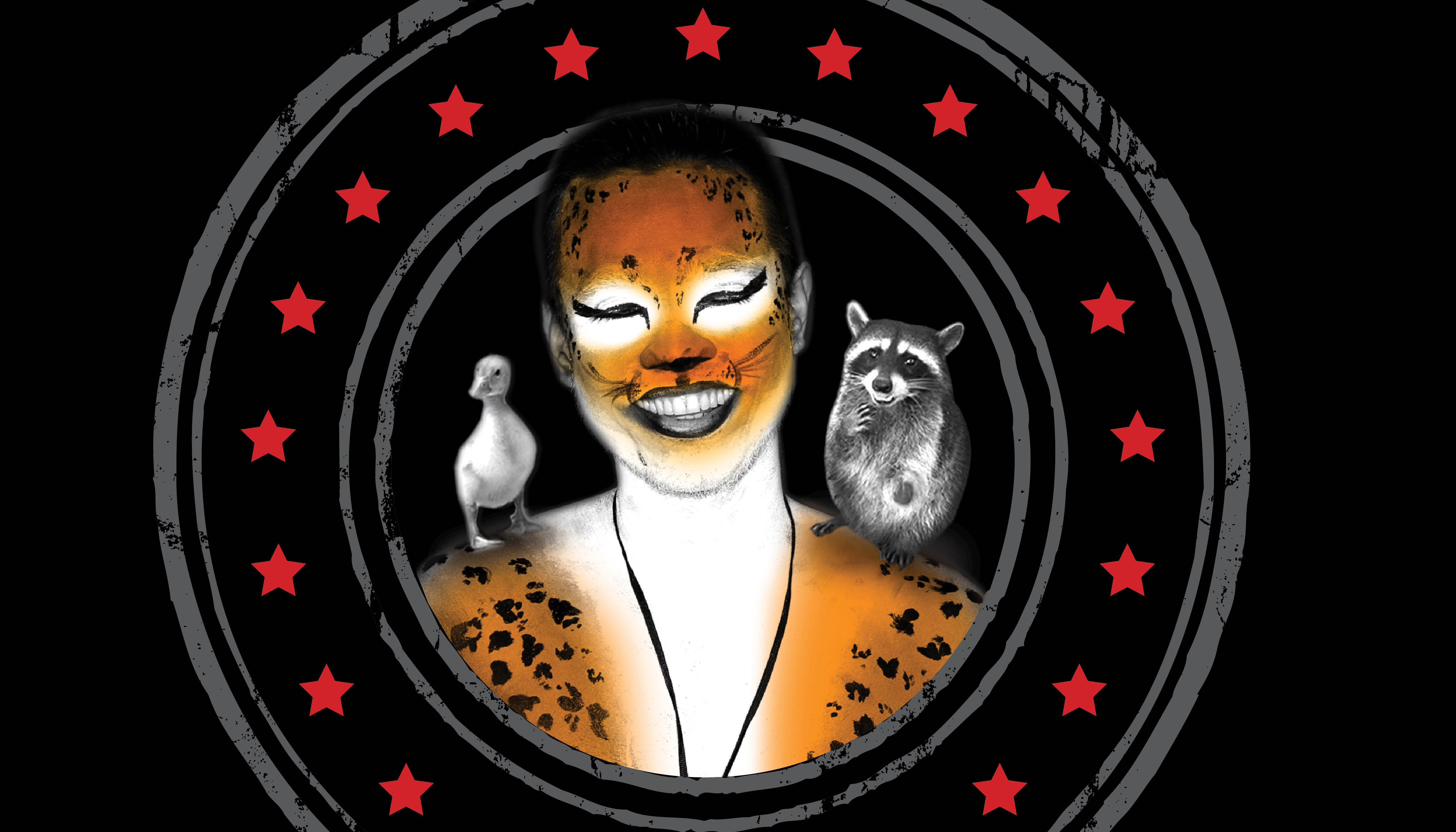 Coalition of Mischief embraces a cheeky, lateral marketing style for communicating messages around social, cultural and humanitarian issues. Their services are catered to non-for-profit and other socially aware organisations – like government and councils, social enterprises, businesses in the health and wellness industries, and cultural, health, environmental or educational initiatives – to help them achieve their social and financial objectives.

After 15 years in mainstream advertising and design agencies, Coalition of Mischief Co-Founder Kevin Bathman reached a turning point in his life and felt it was time “to stop selling his soul to corporations that didn’t serve to benefit the world”.

Zara Choy, the other Co-Founder – who has a background in computer science, commerce, information systems, and qualitative market research – like Bathman, was actively involved in initiatives related to social innovation and enterprise on the side.

Coalition of Mischief was born from their passion for creativity and driving social change. The business was never ‘hard-launched’. It developed organically over the nine months they spent in a program hosted by the School of Social Entrepreneurship; and the business has been in full-time operation for just over a year.

Knowing that they would be tackling heavy social issues, they felt adding elements of humour and fun would be effective in generating interest.

“We love combining creativity and causes. And we bring a unique ‘Mischief’ flavour to our work. It’s a cheeky, irreverence and a lateral approach we take. Carnival of the Bold, our current passion project, would be the best illustration of this flavour,” says Bathman.

“Since we started operating in May 2012, it has been very fulfilling for us to be able dedicate ourselves to work that makes a difference.”

Bathman and Choy bootstrapped the business because they were fortunate to have most of the skills necessary to get the business up and running.

“We conceived and built the idea almost hand-in-hand. Start-up and operating costs were minimal: domain and hosting. Most of it was ‘sweat equity’, which amounts to a lot of hours.”

Their most effective marketing strategy has been delivering results for clients who have referred their services to other companies. They have also been approached by journalists wanting to feature them on industry publications, generating greater exposure.

This, of course, is in addition to marketing through popular channels such as email newsletters, social media engagement and industry events.

Recently, they kick-started a passion project called Carnival of the Bold, as part of the Changemaker’s Festival in November 2013, which Bathman says, “will create more awareness around what we do, but we are doing it because we believe the arts is an untapped avenue for catalysing change.”

“We’d like to see what Carnival of the Bold opens up. We are expecting new ideas, connections and opportunities that will emerge, and we hope to explore those,” Bathman adds.

Bathman says the Darwin Aboriginal Art Fair now enjoys “a consistent and more professional profile, which forms the basis for bigger and better things to come.”

“It is very heartwarming for us to know our work goes toward raising the profile and awareness of aboriginal art as a heritage of Australia, and that the success of the art fair means the betterment of lives of aboriginal artists and their communities across Australia.”

For Common Equity, they produced a series of three short films telling the stories of housing members. It was aired at their Annual General Meeting and joint celebration of the International Day of Cooperatives.

“We were told the event and stories brought the individual cooperatives together and created a community spirit in a way that was a first for the sector, and it was heartening to know our work contributed to that,” says Bathman.

Their biggest challenge was having limited knowledge on how the non-for-profit and government sectors operate.

“One of our biggest challenge is convincing organisations to improve their communications to their audience and explore new ways of engagement,” says Bathman.

Their ultimate goal is to develop new ways to help communicate and serve social causes better and increase their social impact.

Carnival of the Bold is hosting the Changemakers Festival in November and will be showcasing a mix of performances and work by various artists, who are passionate about social change. More information is available at www.coalitionofmischief.com.