When knowledge counts for naught 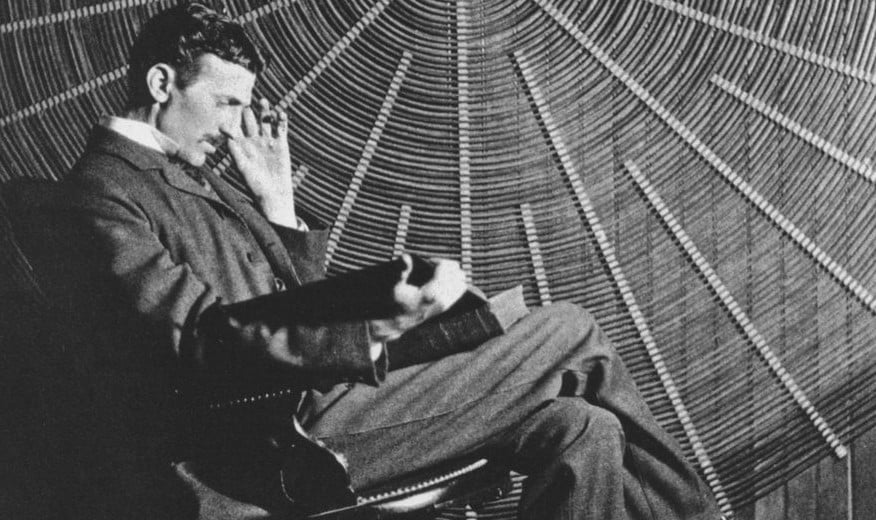 One day early on in my career as a coach I remember picking up from the ground a program I had written for an athlete, a program I had spent a lot of time and effort on. Hours of research and practice it seemed counted for little if the program was neglected.

This was not uncommon in my early years as I worked tirelessly to build my knowledge and expertise and advance my formal education. Despite gaining more and more knowledge, there seemed to be little correlation between my skill set, expertise and number of qualifications with my efficacy as a professional.

Over time I have noticed that in most fields of expertise this is actually quite common. There seems to be an abundance of knowledgeable and talented people, but relatively few seem to be effective, and by effective I mean able to fully realise their potential and create the kind of results that their skill set should allow them to.

It seems this pattern is visible not just across fields of expertise, but also time. In fact many people who are acknowledged today for their game changing ideas and theories were people who bore the brunt of much resistance and criticism during their lives.

Ignaz Semmelweis was a young Hungarian doctor who discovered the cause of childbed fever, which plagued the maternity wards all over Europe in the mid 1800’s. In the hospital that he worked at one in six new mothers died of the disease shortly after giving birth.

Semmelweis thought that the cause was direct hand to hand contact between doctor and patient. This was a revolutionary concept at the time but one which had the potential to save countless lives, and which has since been proven correct.

After initiating the practice of ensuring doctors thoroughly washed and disinfected their hands before dealing with any patient, the mortality rate of rate of the ward instantly halved. The results were hard to ignore and his ideas began to receive support from his colleagues, they urged him to scientifically validate his theories and publish his findings.

Instead of steadily working away to prove his theory, Semmelwies became embroiled in personal conflicts with the conservative and skeptical status quo who opposed him. He felt that everyone should just conform to the new and obvious truth.

But his direct and often demeaning approach only stirred up yet more conflict and a rising resentment among those in his profession. Much of his life was consumed by these conflicts, and as a result his ideas did not gain widespread acceptance until after his death.

Nikola Telsa is another example of an extremely gifted individual who was ultimately misunderstood due not to his knowledge, but the way in which he conveyed it.

Thomas Edison is widely credited with inventing electricity, but in fact Telsa was the real genius behind electricity as well as MANY other notable inventions such as the radio, radar and X ray imaging. All of which he received little or no credit for during his life.

Semmelweis and Telsa offer us a great lesson in understanding the power of communication. Both mens’ work has changed the world, but they were not able to bear the fruits of their labours and so both led relatively frustrated lives in search of the recognition they rightfully deserved.

Their lives and the lives of many others like them serve as great reminders that it is not what you know, but what others learn, understand and act on that counts.

Being certain of yourself and your ideas may work in the short term with those less certain and experienced than yourself. However often others with high levels of skill, influence and experience may take more convincing, they have more to lose in changing their belief systems and behavior.

But many people, instead of taking the time to learn how to communicate their ideas more effectively, just become more forceful and direct. This is usually met with an equal and opposite response called defensiveness. This ultimately renders the idea worthless since it is unlikely to be used or acted upon. There is an old fable about a contest between the Northern wind and the Sun, which more elegantly emphasises this point:

The north wind and the sun had a contest of strength. They decided to alot the palm of victory to whichever of them could strip the clothes of a traveller.

The north wind tried first. He blew violently. As the man clung on to his clothes, the north wind attacked him with greater force. But the man, uncomfortable from the cold, put on more clothes. So, disheartened, the north wind left him to the sun.

The Sun now shone moderately, and the man removed his extra cloke. Then the sun darted beams which were more scorching until the man, not being able to withstand the heat, took off his clothes and went to take a dip in the nearby river.

I decided to be more like the Sun and less like the North wind, and spent less time building upon my qualifications and barking orders, and more time learning how to communicate effectively. In fact I became obsessed with this idea once I began researching it and found that most of the worlds most successful people have understood and learned this truth.

Since that time I have found that the majority of my research and study has revolved around learning only what improves my ability to convey what I already know to those that matter. The result? I have not picked up a neglected program in years.

Terry Condon is an Entrepreneur plus Fitness and Physical Therapy trainer for high performance athletes and teams, currently managing the strength and conditioning for the Waratah's. He blogs at terrycondon.com