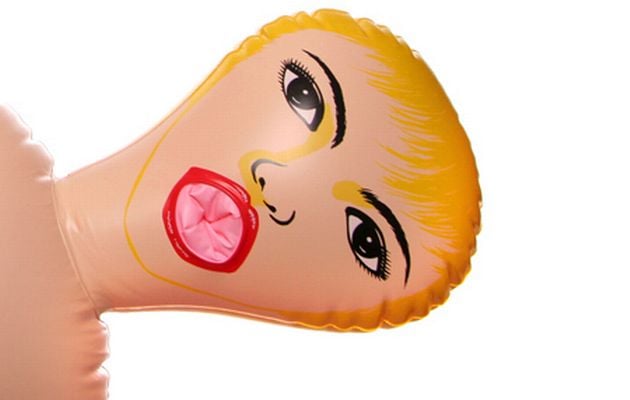 When I started Shoe String Media, I did it because I wanted to make the BRW Young Rich List, it was ALL totally about greed, and I failed to get the business to make any money, for ages. It was a tough lesson to learn that new ventures were not like those inspirational stories I had read about that spurred me to start a business in the first place, there was nowhere telling me what it was like to experience burnout from working full time and starting a business on the side, nobody ever talks about that overwhelming feeling to just quit when things are not smooth sailing, nobody talks about internal business struggles like co-founder break ups, ugly legal mediations and costs, set backs and the personal head fucks that causes a startup founder.

Nobody talks about these things because they feel that whilst they are still running their business they should only be saying what’s good, it’s natural – of course you want to protect your baby from any potential negative write up by the media. But I feel we should own these things as founders, and talk openly about them not just after we have flipped a company but whilst we are going through the motions, because an inspirational media piece providing commentary on the behind the scenes journey is far more powerful, shareable and engaging.

Media plays a critical role in growing the Australian tech scene, whenever a startup is covered on here, in the paper, the television or the radio it is not just a tool to get your brand out there, or attract potential customers, you are also representing [by default whether you like it or not] the startup scene, you are contributing to the public perception of what we are all about, and whilst we want people to know that it’s never been easier to start a business, we shouldn’t be creating an image where they think before they slip straight into things they shouldn’t be using a little lube first.