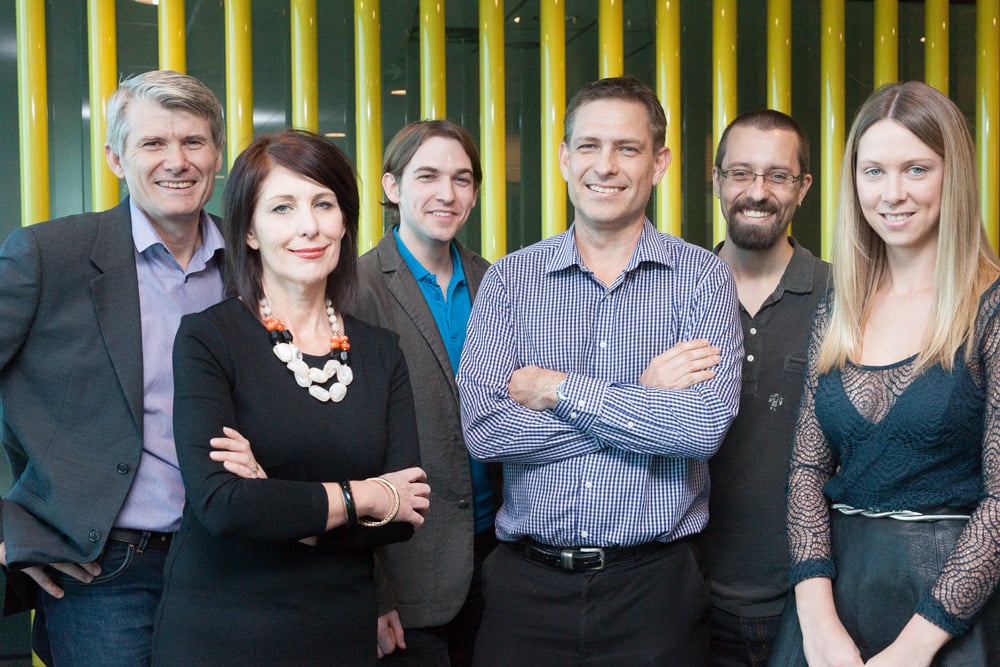 Digital publishing startup Liquid State has come a long way to launch its first product into the market, and is currently set to become Australia’s “go-to” place for simple, fast, and affordable production and management of digital content.

With the rapid influx of digital technologies, Philip Andrews, Liquid State Co-Founder and CEO, knew it was only a matter of time until the publishing industry experienced a structural shift in its key areas of content creation, production, distribution and sale.

“I saw the opportunities provided by digitising the whole publishing process and set about building a system to help me do it,” he says.

In foresight of this change, Andrews decided to start Liquid State in 2011 – though it is only early in the year, that they finally released their first product.

What first stands out about the product is that it allows users to go from InDesign to App in just five clicks.

The system uses multiple inputs from sources such as Indesign, HTML, PDF and their own Page Designer, and converts the content to responsive layout for use in custom publication apps for smartphones and tablets.

“This has the obvious advantage of making multi-channel publishing a lot more affordable than is currently available with competing systems,” says Andrews.

But as well as featuring fast production speed, Liquid State is also:

The company uses a SaaS (Software as a Service) based model delivered through a self-service web delivery platform.

“Basically people pay an amount per month to access our service and to produce their publication apps,” says Andrews.

“For bigger customers, who have greater need, we also offers a range of support packages aimed at making the publication process as simple and painless as possible.”

Andrews says the extra time the team took during the development phase to ensure a good market fit has paid off.

“We are on target to meet our income projections for the first year ‘on sale’ and we have some very exciting pilot programs running with large organisations that will pay great dividends in the next 6 months.”

The customer response to the product on top of that has been very positive.

“There is nothing more rewarding than hearing your customers speak proudly of the system and how it meets their needs,” says Andrews.

“This is true success when you are building a solution to solve a major pain-point.”

At the end of last year, Liquid State participated in the Startupbootcamp Berlin accelerator program, which Andrews says was “a fantastic experience”. Finding a foundation investor early on gave them stability throughout the development phase.

Liquid State recently raised AUD$785,000, with a large portion of the funds coming from a federal government grant through Commercialisation Australia – an initiative of the Australian Government.

“As well as the very generous financial & business support of Commercialisation Australia and our angel investors, there are two things in Brisbane that have really helped us since returning from Berlin in December,” says Andrews.

“The first is the Digital Brisbane Strategy being executed by the dedicated people at Brisbane Marketing. They’re working so hard to make tech startups a bigger part of the conversation in Brisbane. The other is the Microsoft Innovation Centre. They have created a fantastic resource for startups and are always willing to help with advice, contacts or just access to a working space.”

Andrews advice to other startups and aspiring entrepreneurs is to persist, work smart as well as hard, and celebrate successes big and small.

“Make sure you celebrate the good times and support each other through the tough times and always, always, always, ‘drink your own Kool-Aid’. In other words, believe in yourself, your team, your ideas, and your product.”

Take a tour of the site at www.liquid-state.com.