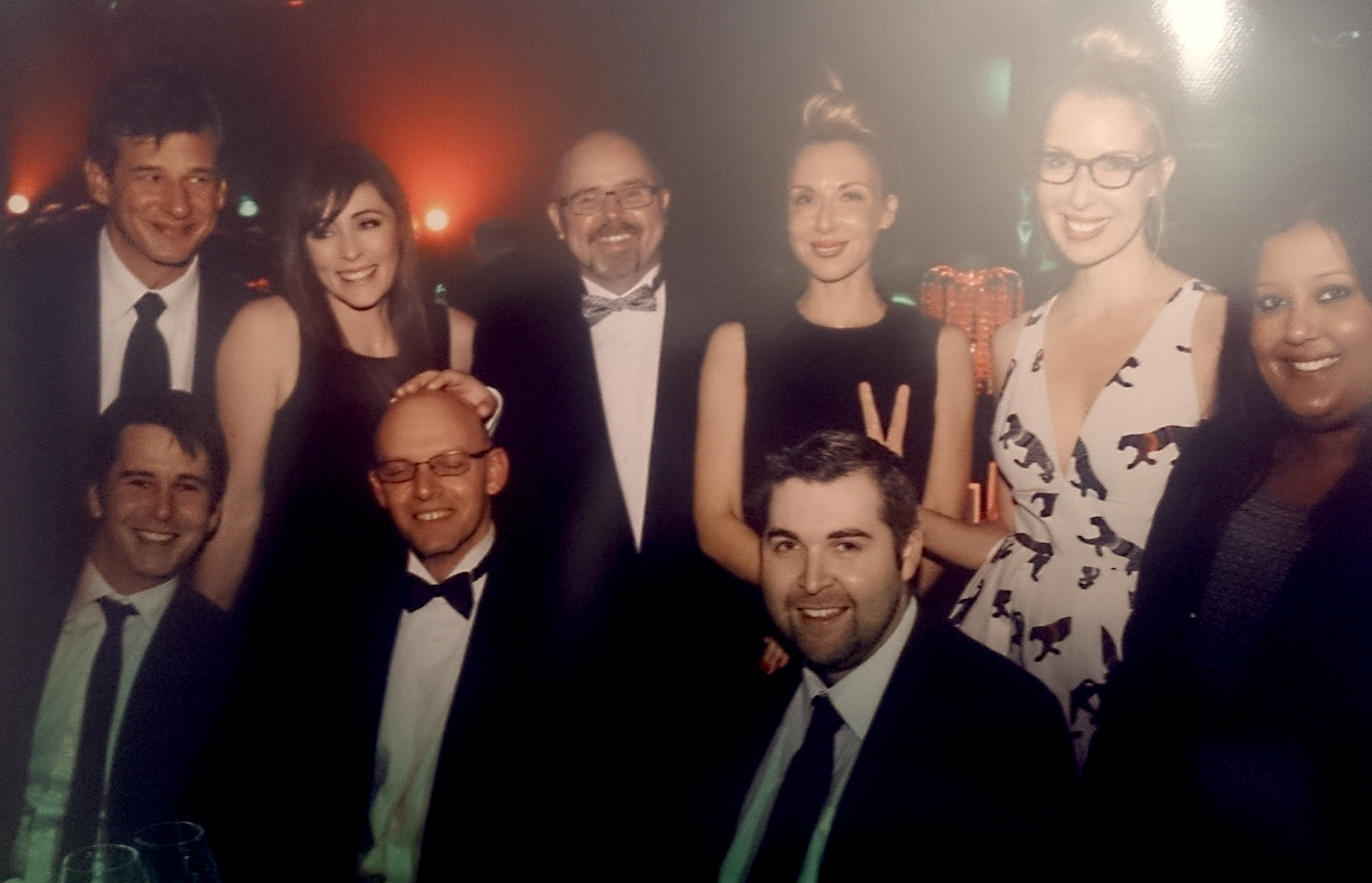 The night had its fair share of glamour, modesty, humour, and maladroit. The 2013 Telstra Australian Business Awards was held at the posh Star Event Centre in Pyrmont, and would be best described as the business version of the Logies.

The Awards began with a welcome address by David Thodey, CEO of Telstra Corporation, followed by a modest speech by Jason Wyatt from Bikeexchange.com.au who won the 2012 Telstra Business of the Year.

But the most intriguing presentation was delivered by Mark Bouris, Executive Chairman of Yellow Brick Road Wealth Management. The presentation kicked off with a bit of humble bragging as Bouris gave a summary of his countless achievements, but followed through with some inspirational words.

As a business journalist, I have had the pleasure of speaking to hundreds of business owners over the past year and almost every one of them admitted that their limits were tested – whether by the media, colleagues, professional superiors or competitors – and that was a significant contributing factor to their success. But this idea does not only apply to business owners; it rings true people from all walks of life. It’s the challenges that we face that push us to be the best we can be, and the best we can be is likely something we would’ve never expected of ourselves.

So without further ado, here are the winners:

A well-deserved win, Health.com.au has sent ripples through Australia’s $16B private health insurance industry by overlaying contemporary online components to an ‘old school’ industry. Their product is catered towards the growing segment of Australians who prefer online services seeking a simple, easy to research health insurance service with top quality customer service. In their first year of operation (July 2012 – July 2013), they delivered $46M in revenue and has signed up over 40,000 members to date.

While most Australian manufacturers were moving offshore (for instance, to China, India, etc.) to lessen their cost-base, Don Pulver was committed to building a business that manufactured power generation products locally. He set about developing unique and innovative products – like the Field Power Distribution Box for the Australian Defence Force and Solar and Diesel Hybrid Power Skids for BHP – that were immune from overseas competition. ENIQUEST’s Australian-made products are now being considered by an international engine manufacturer.

Bruny Island Cheese Co. uses traditional techniques to make their range of cheeses, including Australia’s only unpasteurised cheese product. The business focuses on direct marketing through email and social media, including to its Cheese Club comprising 8300 members across Australia.

Mike and Jan Becker launched Becker Helicopter Services in 1995 in a rundown tin shed using an old grass airport at Noosa. Fuelled by the passion to deliver quality training and to make an aviation difference, the business has experienced massive growth. They are an internationally recognised training facility and exporter employing 70 people and operating 18 helicopters. Being the first civilian helicopter training academy to offer Advanced Night Vision Goggles training, which had previously been the domain of military aviators, has been crucial to securing multi-million dollar international contracts.

Husband and wife team, Naomi and Paul Whitfield were stunned when a national retailer ordered 1.5 tonnes of their bath salts mere weeks after they launched their wholesale spa product range in 2008. Such early market acceptance of their natural home grown skin care and body products, candles and herbal teas proved the quality of the concept. Four months after launching their business, iKOU opened its first store and day spa in the Blue Mountains. They are now a 500-strong product line, supplying world-leading hotels and spas including Park Hyatt and Emirates.

And the 2013 Business of the Year was Bruny Island Cheese Co!

The night ended with everyone getting a taste of Bruny Island’s magnificent cheeses (you have to try their cheddar, it’s amazing!), host Andrew Daddo tipsy from the wine and stumbling on his words, and everyone celebrating an overall fantastic night.