New app Clipp takes the nuisance out of bar tabs 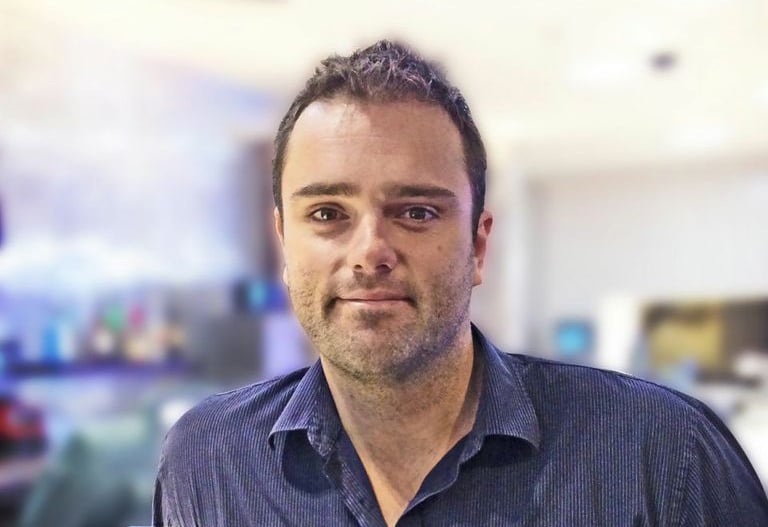 Ever left your credit card at the restaurant having to rush back for it later? Ever wished you could walk out of the bar after a social gathering instead of having to stick around for the tab? Aussie entrepreneur Greg Taylor has come to our rescue by developing a solution that takes all the nuisances away from traditional payment methods.

After noticing a shift in the market towards a truly integrated loyalty and payment solution, as well as learning that the POS (Point of Sale) system is a key constituent in the success of a business, Taylor and his partners Stuart Hunter and Craig Stanford decided to create a new app – Clipp.

Clipp enables users to open, view, split and pay their bar tab or restaurant bill through mere taps on their smartphone. On top of that, you earn points for every dollar you spend which can then be used at any participating Clipp venue.

“One of the least gratifying parts of dining out is trying to flag down a waiter to pay the bill. Clipp customers can pay from the table or after they’ve left the venue,” says Taylor.

Another “big win” on the venue side is the app’s customer profiling capacity. Taylor explains that once a customer pays with Clipp, the venue is able to re-market to that customer based on their spend level, number of visits or products purchased.

This can be done via push notification which Taylor says is “one of the most effective forms of marketing, particularly when it’s based on what that customer likes to eat or drink”.

Since its launch in April, the customer response to the product has been overwhelmingly positive. In just five months, Clipp has been downloaded over 1000 times in beta mode, and over 100 times since the product was released on July 21 on Google Play.

“The favourite functionality we hear from customers is that they can leave when they want. One customer wrote a review and said the best part was ‘You can leave like a rock star‘! We’ve had a few thousand downloads and our average tab spend is $82,” says Taylor.

Clipp’s business model is simple: it aggregates the funds and obtains a percentage on each transaction made through the app.

The best moment for the business thus far has been the POS integrations.

“We have integrated with seven of the leading POS companies around Australia which have a footprint of 5,000 venues in Australia and 2,500 internationally, we are expanding to the UK at the end of the month.”

But the biggest challenge as a startup has been “getting the right team”.

“If the team isn’t cohesive you are swimming upstream. My two partners, Stuart Hunter and Craig Stanford are the best in the business, they have built the whole project IT-wise end to end.”

1. Hold off funding for as long as you can.

Build the product and get it into the market; this will always help you with a better valuation when you come to the point of raising money.

2. Believe in yourself and your idea.

You need to truly believe you idea will work but you also need to be rational in questioning if you have the talent and resources to make it happen. However long you think you will need out of a job before the business starts making money, triple it and multiply by two. If you have that much money sitting around, go for it!

3. Work in a space you love and have passion about what you do.

This will show very clearly in what you build and how you present it. You will have days where all you receive is a ‘no’. But when you do get them, make twice the amount of calls. Luck is not a replacement for hard work.

Visit Clipp.co for more information about the app.

Previous article And the winner of the Rackspace startup competition is…
Next article SaaS Sales and Marketing: Lessons Learned
Via Profiles
Tags Appbar tabClippmobile apppayment systempoint of salerestaurant bill