Learning to code in 10 days: Journey of a moron begins 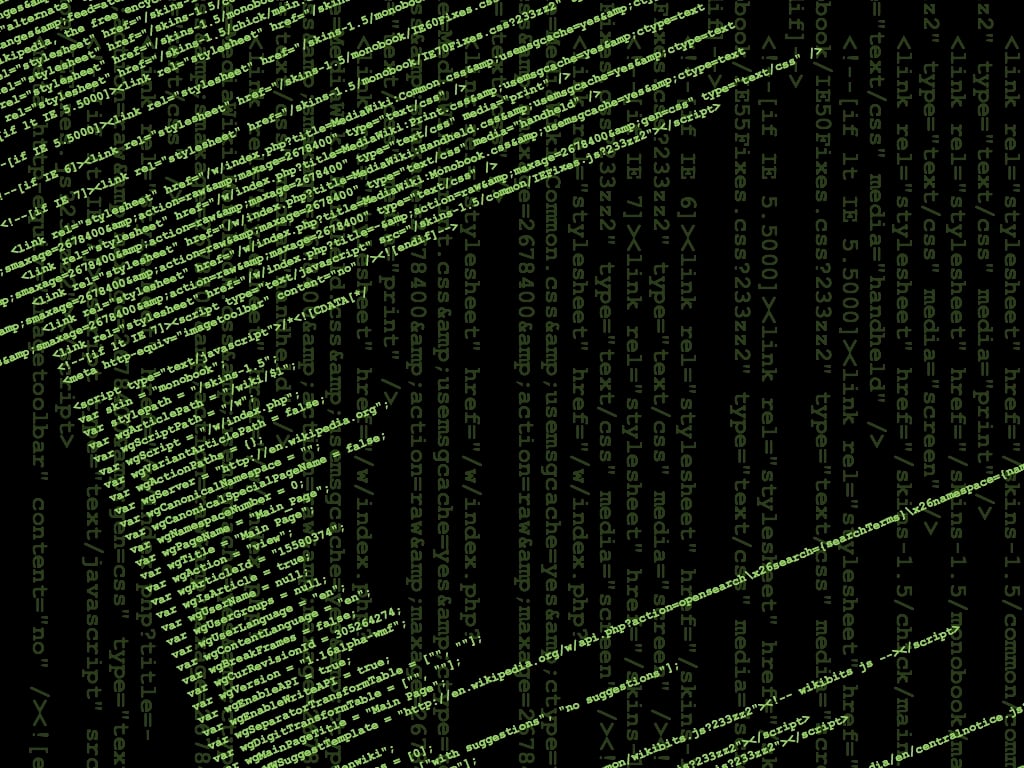 Guess what? I’m a woman, and not only do I have no technical background, but I’ve been diagnosed with chronic technacy deficit disorder. Also I’ve embarked on Mission Impossible – Learning to Code in 10 Days.

I’ve always been drawn to supergeeks who humiliate me for my lack of technical skills, while I humiliate them for their lack of social skills. It’s clearly a mutually beneficial relationship.

But the other day, I was suffering from a tolerance shortage, and couldn’t take a joke that someone like me would never be able to become a successful tech startup founder because I have no tech skills. Oh and apparently me being a woman just explodes the impossibility scale!

Does my almost-Indian racial background bring back the balance then?

So anyway, I’ve enrolled into Codecademy – an online Coding for Dummies sort of thing – and I will learn to code in 10 days if it kills me!

My motivation is not so much to prove my acquaintance (who’s been downgraded from friend) wrong, but to prove myself right that I can learn things that are far outside my comfort zone, and to eliminate all doubt among aspiring entrepreneurs out there who are put off by the technical side of things.

By the end of 10 days, I will have some decent backing for my hypothesis of ‘If I can do it, anyone can do it!’

At the moment though, I’m lost. So lost I actually don’t know what coding is. It’s like Sudoku right?

My journey begins next week. There’s no way I’m doing this shit now. The weekend’s almost here and I’d much rather be doing…well pretty much anything else really.