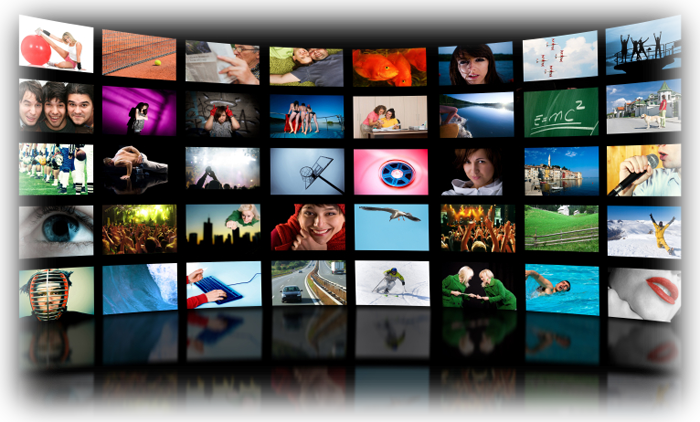 Soon after the advent of modern technology and the Internet, viral marketing was born, growing to become one of the most effective and exciting methods for getting a brand into the public radar.

It’s a simple equation. Go viral on your marketing strategies, see an increase in product sales and brand awareness, and experience a higher return on investment.

Best part is there’s no need for sex tapes or raunchy music videos to make that happen!

But how do you know your message will go viral? That part isn’t that simple – though certainly achievable.

The purpose of viral marketing is to implant a message that will spread easily from one person to another – like a virus – with minimal time and effort.

The widespread adoption of social media means that people WILL pass along anything they feel is worthy of public attention.

If you’re thinking video production requires expensive equipment, editing software and even a videographer, you’re wrong. With iPhone apps like Vimily, you can record, edit and release with little cost. If there’s anything that requires a bit of effort, it’s coming up with the idea.

Here are five tips on how you can turn traditional advertising on its pretty little head and can go viral with your video:

1. Social currency: What’s hot right now? What do people care about? What do they relate to?

Have you ever been in a situation where you’re conversing with a group of people and someone throws in a joke and everyone just stares blankly? The self-proclaimed comedian probably thought the joke was clever, but no-one’s laughing.

The point is, your video is not going to go viral if no-one gets it. You need to spend a little time on social media and find out what people are talking about. And why social media? Because that’s where people will be sharing the video. It’s not like they’re going to print out the link and post it in the mail.

If you’re in Australia, you’ll know that politics is a hot topic right now in light of the upcoming Federal election. If you’re a blue tie manufacturer, why not throw in Liberal leader Tony Abbott into the mix? If you didn’t get that, I failed.

* A parody of something that is popular among the Internet masses
* Unbearably cute (with animals or babies)
* Something outrageous but believable that happened (or didn’t happen, I can never tell)

2. Tell a story that evokes emotion.

People love stories. If they didn’t, soap operas, films and books would be a distant memory.

Many advertisements are a top-down broadcast of information. It doesn’t give you much to ponder and are easily forgotten.

To get people talking about the business, the product or service needs to be part of a broader narrative. It needs to enable an ‘AHA!’ moment, especially when they reach the end of the video – when you finally flash your brand at the viewer.

But to have lasting impact, the video needs to evoke emotion. A great way to do this is to rebel against the status quo. That always gets people talking.

3. Keep your video as short as possible.

People don’t have long attention spans. Keep your video short. Compose a script, making sure you deliver your message – with power and conviction – in under two minutes.

4. Post your video on a Monday, Tuesday or Wednesday.

A study released by Unruly Media – which analysed the sharing activity of the top 1,000 most shared branded videos during the 52 weeks leading up to June 7, 2013 – revealed that a branded video ad is shared most on Friday and reaches its viral peak on day two of the campaign. This means the best day to launch a video is Wednesday.

Some things take momentum, so Monday and Tuesday would also be acceptable.

5. Once your video has gone viral, prepare to take some harsh criticism.

Thanks to the internet, people are empowered to say whatever they want, whenever they want. And it can get pretty nasty.

But there are two things to remember:

As long as people are talking about it, your video will continue reaching new audiences which is exactly what you want.