Buy It Ride It: The Etsy for action sports 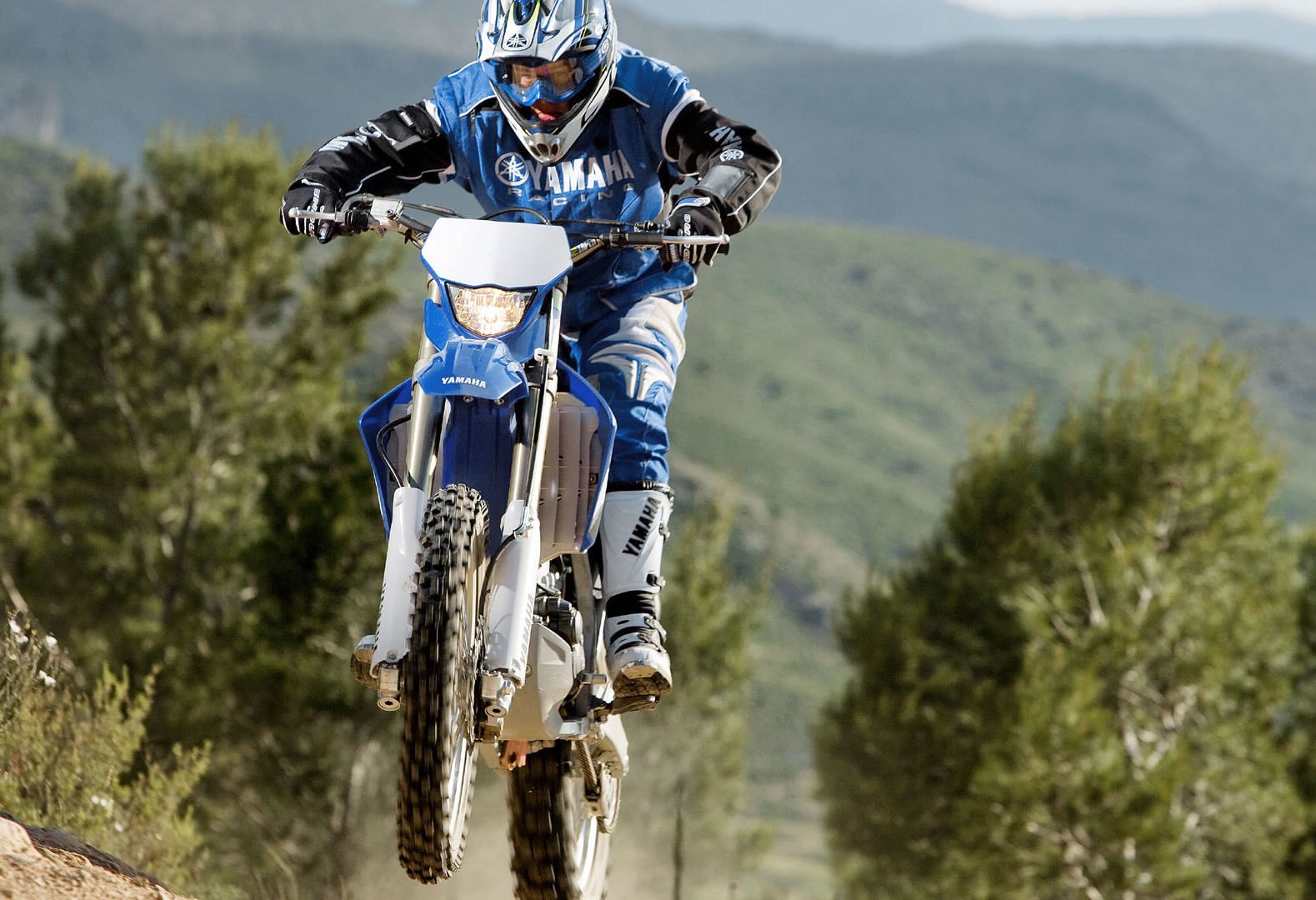 BuyitRideit is an online platform dedicated to all things action sports. The site provides customers with great deals and expert advice, also allowing them to connect with retailers who are promoting their business, products and services on BuyitRideit’s rapidly growing marketplace.

Launched in January this year, BuyitRideit is best described as “the Etsy for Action Sports”.

Newcastle brothers Ben and Josh Barter have always had a passion for action sports, but the inspiration behind BuyitRideit emerged from the simple idea of a “a surf shop marketplace to help retailers within the surf industry find and attract the millions of customers searching for them online.”

Further research granted them the realisation that many retailers within action sports industries were struggling to reach customers online.

“The idea evolved the more we talked about it to cover not only surfing but bikes, motorbikes, snowboarding, wakeboarding, kiteboarding, skateboarding and jet skis,” says Josh.

The business is set to disrupt the action sports sector of e-commerce and online advertising industries by providing a one-stop-online-shop for retailers to compete, while at the same time providing customers access to thousands of bricks and mortar stores in just one space.

Josh stresses that it’s not just about competing on price for retailers: “They differentiate themselves on what they do and how they do it, and we enable them to showcase that online.”

“We back our lead generation system to increase sales and enquiries with our online community enabling retailers to converse and interact with consumers by contributing unique content to reach out to their target market online.”

When they initially came up with the idea, Ben and Josh decided to bootstrap – spending $15,000 to $20,000 on the initial product. Josh, who has an IT degree, was able to develop most of the product, but had to outsource components around payment processing.

Interesting, a few months after launching BuyitRideit, they saw an opportunity to scale their business nationally and globally, but realised that would require a significant amount of funding.

In a case of impeccable timing, Slingshot was launching their first startup accelerator program in Newcastle. The brothers were accepted into the program and raised their first seed round.

“I think we decided to bootstrap the idea to start with because we didn’t really understand what is really required to make an online start-up successful,” says Josh.

“I think more than anything the investment of money although helpful doesn’t compare to the information and people we were able to access which is the best part of being in an accelerator program.”

With action sports forecasted to generate $200 billion in global revenue by 2017, Ben and Josh are currently looking for local investors to help take business to the global market.

“In the next 12 months we want to really have a solid base in Australia to build from and use our networks from Slingshot to look towards the international markets for both growth and raising capital.”

Thus far, they have 92 retailers on their network (out of the 3,500 in Australia) and expect to obtain at least 50 percent of the market with their service over the next year.

Initially, BuyitRideit operated on a subscription revenue model and each retailer would have to upload their products to the site – similar to a classifieds advertising model. After speaking to their customers about what they want, Ben and Josh realised that their business model wasn’t going to be sustainable. And so they decided to pivot.

“Understanding the pain points for our customers enabled us to develop a solution that they wanted and that solved their problems,” says Josh.

“We have learned a lot from pivoting our business. The biggest lessons are to test your assumptions and talk to the people that are going to be using your service or product.”

BuyitRideit currently operates on a pay per lead revenue model. Josh explains, “Each time a customer makes an enquiry on a product we distribute that enquiry on average to 5 retailers. These retailers pay us for receipt of this lead.”

They charge $3 per lead and on average, generate $15 revenue from each product enquiry. Any sale that’s processed through the site attract a commission.

BuyitRideit recently launched a competition to give away a $2,500 travel voucher and $699 KD Surfboard Package. Ben and Josh have been on a guerrilla marketing mission to coincide with launching this competition.

“We did a road trip up the east coast of Australia and we are doing weekly BBQ’s at skateparks and bike tracks to promote what we do and the competition as well,” says Josh.

“Getting out to events and speaking to the people who participate in these sports is one of our key marketing tactics to tell people who we are and the service we provide.”

While transforming an idea into a commercial reality has been exciting, as well as being accepted into the Slingshot Accelerator Program, Josh says that from a business perspective the most rewarding aspect is “being able to help retailers in sports that we participate and enjoy … because we understand the important role they play in the local communities.”