A sweet toolbox for work-at-home startups 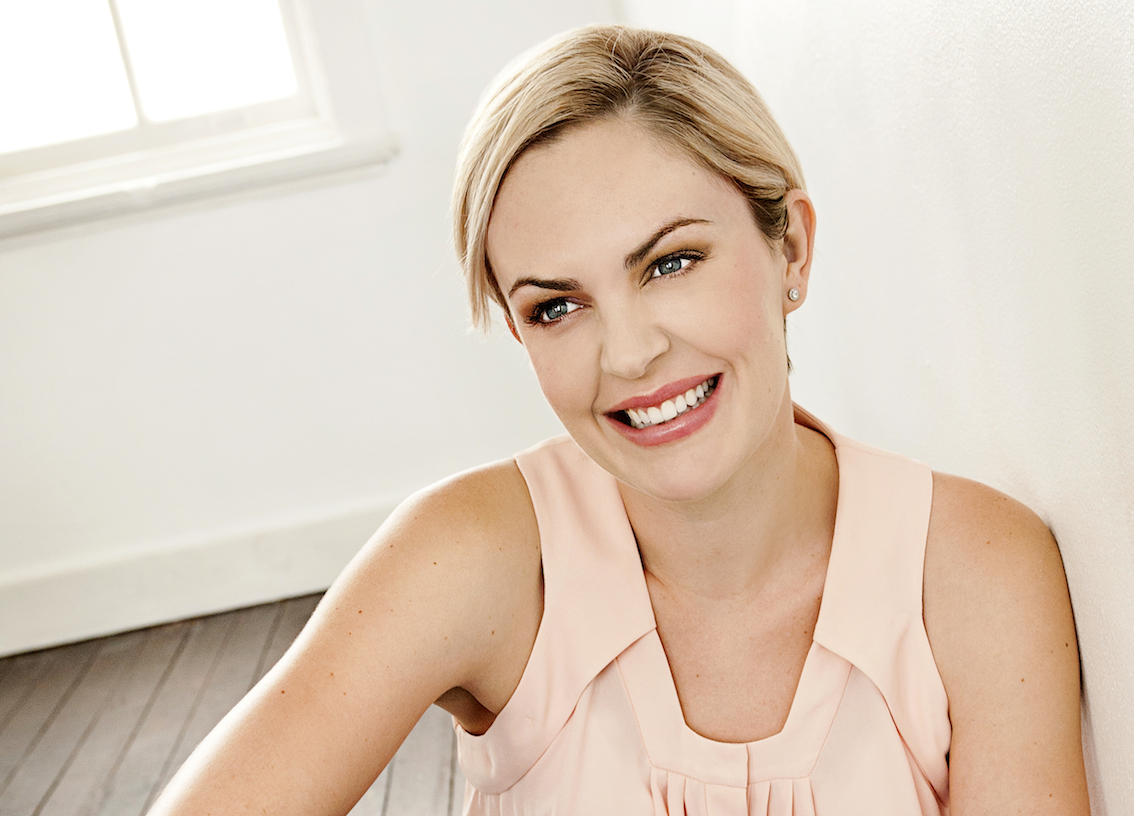 Just eight months following its soft launch at Christmas, DigitalSorbet has hit 1000 subscribers and a 37 percent conversion rate with users signing up after visiting only five pages.

DigitalSorbet is a suite of tools designed specifically for micro-business owners who work from home. The tools include a CRM, time-tracker, task management, file sharing, online collaboration, invoicing and online payments. Users can also ask their clients for feedback and referrals on completed work.

Like all innovations, DigitalSorbet was born from a frustration with existing tools that offered no integrated solution for business owners that want to work from the comfort of their own home. Rather than making life easier, starting a business at home had other inconveniences.

“I was using several software tools to get my daily work done and I was paying a subscription for each of them. I was using one for my invoicing and time-tracking, another for my projects, another for sharing my files – it all got very time consuming and expensive!” says Bronwen O’Brien, Founder of DigitalSorbet.

“Also every day I was being approached by friends, ex-colleagues and just random people about how they too could launch a business from home. That’s when I knew I had to build some software that catered for the work-at-home market.”

DigitalSorbet employs a Software-as-a-Service model where the user can sign up and test the features free of charge for 30 days, and will be asked to pay for the continued service at $30 per month.

The all-in-one suite is a great option for new mums seeking a career change to suit their new lifestyle configurations.

“I don’t like to use the word ‘forced’ but I think when it comes to their careers, women don’t have much of choice after having kids. In my situation, as with many others, the cost of childcare meant that it just didn’t make sense financially to return to work, not to mention all the stress involved with running from daycare to work and back each day,” says O’Brien.

She adds that a number of DigitalSorbet users have admitted they were made redundant while pregnant or on maternity leave – but still had the responsibility to contribute to household finances. For them, launching a business from home made the most sense.

“I think a lot of women who work from home want to be there for the kids and have a career as well. Our software makes it easy for these women to launch a business from home, provide them with all the tools they need to manage their business, and surround them with a support network of women who are all doing the same thing,” says O’Brien.

Like most startups, money has been the greatest challenge. O’Brien recently started fundraising with a $250,000 goal to turn the MVP (Minimal Viable Product) into a full commercial product and build a great team.

“If I’d had my time over I would have started to look for investment from the get go. Money changes everything,” says O’Brien.

She says that anyone who has managed to launch a tech startup should “give themselves a pat on the back because it’s hard going”.

O’Brien is proud that her product gained early adopters “who rave to their friends about the product”.

“That just makes it all worth it. In fact, the other day at an event I actually met a customer of DigitalSorbet – talk about validation!” she says.

O’Brien’s advice to other startups is first to keep their day job!

“Find a co-founder who has the skills that you don’t have (technical or whatever) and then test the market as cheaply as possible. If there is a market, and you share the vision and you are both willing to work in the trenches to make it happen, no matter what, then go for it. And if you think you’re going to be the next Facebook, you’re probably in it for the wrong reasons.”