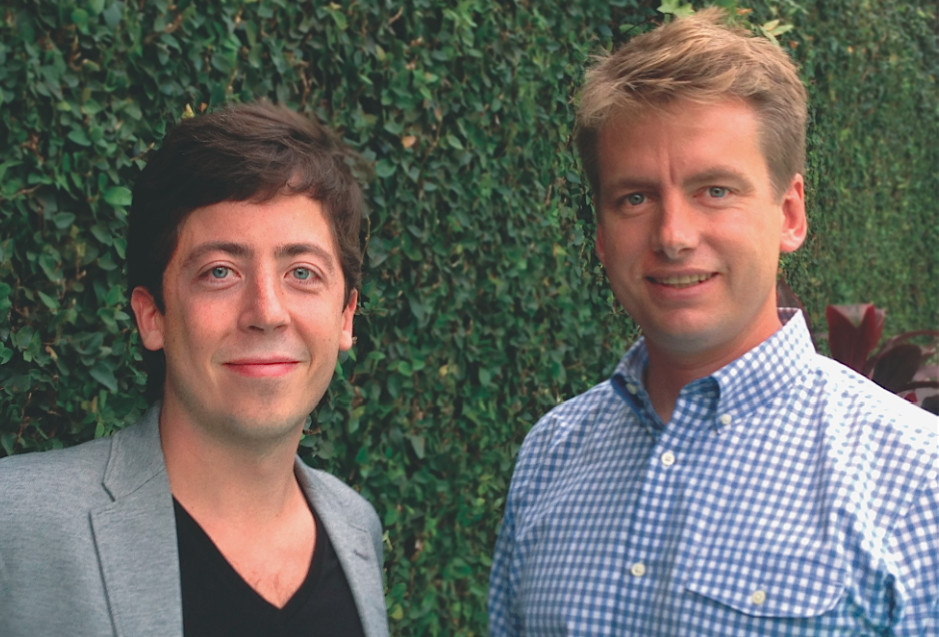 99designs has just announced the acquisition of leading Brazilian design marketplace LogoChef and the launch of the Portuguese version of 99designs – offering Portuguese-language support and local currency capability to customers and designers throughout the country.

It’s an impeccable time for 99designs to enter the Brazilian market, with the country’s economy proving to be one of the strongest in the world, and its startup scene having grown tremendously in recent months with support from the government and outside investments.

“With small businesses and startups driving 99 percent of Brazil’s economy, we have an extraordinary opportunity to connect a new group of our core customers with designers there and around the world,” says 99designs President and CEO Patrick Llewellyn who is excited to be taking the next step in 99designs’ globalisation strategy with the acquisition of LogoChef.

LogoChef will immediately direct all new traffic to 99designs, and cease to exist once all currently active projects have been completed.

The company is 99designs’ second acquisition. In August 2012, 99designs acquired Berlin-based European design marketplace 12Designer. The acquisition and new site are part of 99designs’ expansion strategy in Latin America, which kicked off in March 2013 with the launch of Spanish-language versions of 99designs in Mexico, Argentina, Colombia and Chile.

LogoChef co-founder, Dan Strougo, has been appointed 99designs’ Country Manager for Brazil and will oversee the company’s efforts from its Rio de Janeiro office.

Llewellyn who is in São Paulo this week to deliver a keynote address at The Next Web Conference Latin America, says he couldn’t be happier to welcome Dan and the LogoChef community to 99designs.

“Dan’s experience in our industry, gleaned not only through building a successful marketplace but also as a long-time graphic designer himself, makes him a perfect fit for growing our Brazilian business,” he says.

“We’re very pleased with the strong momentum we’ve seen in Europe since acquiring 12Designer last year and localizing in five local languages. We have high expectations that with Dan at the helm in Brazil we’ll also see rapid adoption of our services there.”

Strougo is thrilled by the vision of what the future may hold for LogoChef following the acquisition. He says “joining forces [with 99designs] offers LogoChef designers and customers a wide range of new benefits and opportunities. Customers now have access to 99designs’ extensive global designer community, including a strong group of designers here in Brazil, and designers have the opportunity to work with tens of thousands of additional potential clients.”

In conjunction with the introduction of Portuguese version of 99designs – 99designs.com.br – the company has partnered with Startup Circuit Brazil to provide special promotions for its members. Startup Circuit organises networking events annually in cities across Brazil to bring together entrepreneurs, startups, investors and accelerators.

Thus far, 99designs has hosted more than 235,000 graphic design contests for startups, small businesses and other organisations worldwide since its launch in 2008.

In the same period, the company has paid out more than $60 million to its global community of more than 245,000 graphic designers.