12 ways for non-tech founders to build a startup 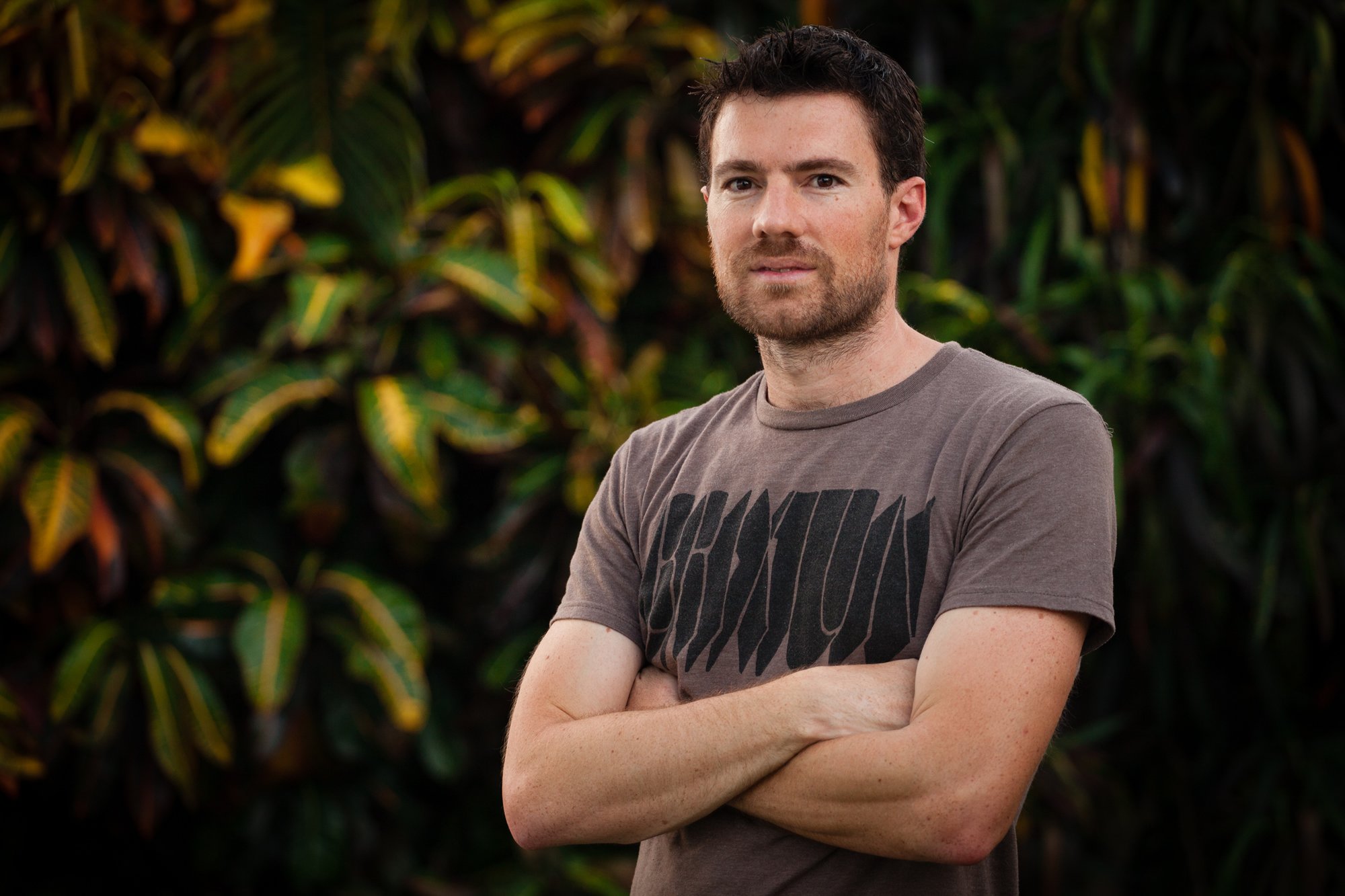 In response to this post last week, here are 12 actionable ways non-technical founders can start their companies.

1. Solve the problem without code

The best place to start is to work out how to solve the problem with minimal or even no code. Noah Kagan did it for $66 with a couple of hours of cheap programming and a mostly manual process.

This was before he decided to build AppSumo (a multi-million dollar business in it’s first 2 years). Once the idea is validated and running the business manually becomes a headache, then it’s time to start coding.

If you are so confident that your amazing startup idea has legs, why not sell it? Like now?

Clay Collins did it. His business has exploded since.

3.  Build it on an existing platform

Do you think you need functionality like user registration, a login, forgotten password retrieval, content posting, comments, custom posts or e-commerce? You name the feature, it’s likely been built already.

D Telepathy built Hello Bar using WordPress in a month. They built it up to the point of serving 20 million Hello bars, monetized it and then sold it to Crazy Egg.

4.  Use a crowdsourced or marketplace site

You can do as much as you can yourself and then call on a marketplace or crowdsourced site for the rest. Sites like elance, Odesk, People per hour and Fiverr will have most of the skills you need. It’s just a case of finding them. If Noah Kagan can start App Sumo with the help of a $4 / hour developer from Pakistan, so can you!

There is plenty of precedent for staying at your day job until your startup takes off. James Schramko stayed in his day job until he replaced his $300k annual salary with his business income.

What about staying in your existing business until your startup takes off? 37 Signals did this and plenty of startups have followed suit.

Yes, you can actually hire a software developer yourself. But only if you really need one. I’ve employed local developers before and saved money by choosing people without years of experience, but with great attitudes. This doesn’t have to cost a lot, even in Australia.

Our business WP Curve has developers in the Philippines and Chile. My lead developer has built me WordPress Plugins, iOS apps, Google App engine apps and my agency reporting software Informly. I haven’t found it particularly hard to find great developers around the world. The world is a big place. Name the skills, name the price and you will find someone if you look in the right places.

Rob Walling is a very well known software entrepreneur. Does that mean he always codes his own products? Actually he’s bought 25 apps from other people. The last purchase was HitTail that he purchased for $32k, is now on a $300k annual run rate after less than 2 years.

You may think this is crazy, but there’s plenty of people who have already done this. Mike Vichich took his idea Glyph from idea to $500k in startup funding by learning to code. With providers like CodeCademy, Lynda, Udemy and Treehouse, it’s easier than ever.

10.  Hang out with other entrepreneurs

Whether it be co-working or entrepreneurial forums, when you are around other entrepreneurs, great things happen. I recently had one too many developers, so I offered one of them to Jake Hower. Jake didn’t have to do any recruitment or quality control. He just started paying him and within 4 weeks he had a startup (Fuzed) with paying customers. I met Jake in a forum for entrepreneurs.

Alex McClafferty was a massive wantrepreneur. 3 weeks ago he had an opportunity to start something but instead of doing it own his own, he approached me. He offered to work with me for free for 2 months. Now he’s the cofounder of my startup WP Curve, which became ramen profitable in 23 days. What can you do with a bit of hustle and some creative thinking?

Justin and Joe from Empire Flippers didn’t have any coding skills. But they had a great idea for a WordPress theme for niche sites that learned the best layouts for boosting conversions. They offered an internship that allowed someone to experience their business and location (and get paid $800 / month). An experienced developer, John Devries, joined the team and when they launched the theme it grossed nearly $50,000 in the first week.

If you’re a true entrepreneur, you’ll find a way

If you want to run a startup, you have to be an entrepreneur. Entrepreneurs figure things out that seem too hard to other people. You do not need to pay an agency to build your idea for you. You can do it yourself. Even though I’ve only gone through 12 here, there are probably one hundred more ways to make it happen.

Dan Norris is the CoFounder of Informly and WP Curve and is passionate about helping other startups.