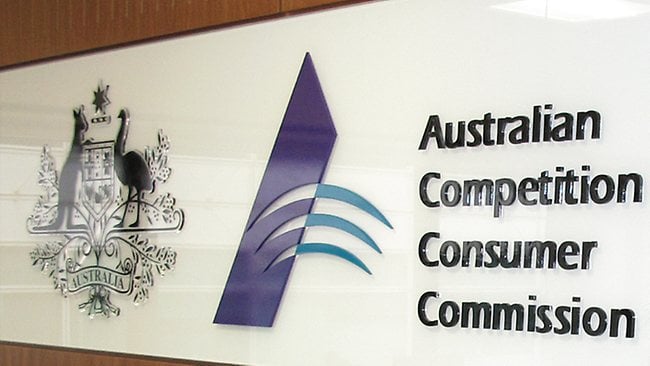 When I worked in the corporate world, one of my tasks was assisting the ACCC with an ongoing case as an expert on a certain product a company was falsely advertising and selling in a manner that came under “passing off” – I learnt very quickly then that the powers the office of the ACCC hold were quite big and that even small businesses and startups if flagged by disgruntled consumers could and would be easily taken to court if they were doing the wrong thing.

In the last week, I am sure most of us would have seen many headlines where it has been announced that the ACCC are filing a lawsuit against Scoopon alleging they have engaged in misleading and deceptive conduct. The ACCC is alleging that Scoopon misled consumers in regards to their ability to redeem vouchers, refund rights and the correct price of goods advertised in relation to some of its deals. It also alleges that Scoopon had represented to businesses that there was no cost or risk involved in running a deal, when a fee was payable. Scoopon also allegedly told businesses that up to 30 per cent of its vouchers would not be redeemed when it had no concrete basis to make such a representation, according to the watchdog.

The ACCC never takes a business to court lightly, in the case I was heavily involved with in the printing and postage industry the investigation itself took around 18 months before they took the small business they were targeting to court. And once the wheels start turning on an ACCC case, they do not stop, at all.

As startups we need to be very mindful of everything we put out into the market place, it is very easy in the beginning to “fudge” a few facts here and there to make your operation appear larger than it is, but doing so at the risk of [a] misleading or [b] deceiving your customer could end you up in all sorts of strife. The way the ACCC works is not based on how big your company is or the names behind your company, it is based on complaints coming from disgruntled consumers that have bought your products or used your services.

Common mistakes that are made around products are making up numbers about “discounted” items, talking about statistics about things that are variable and can not be guaranteed and making up false statements regarding number of clients and customer testimonials.

There is a fine line between great sales copy for your marketing and deceptive conduct. Double check and make sure your stuff falls under the first one.