Why 1st Available will change the Health Industry 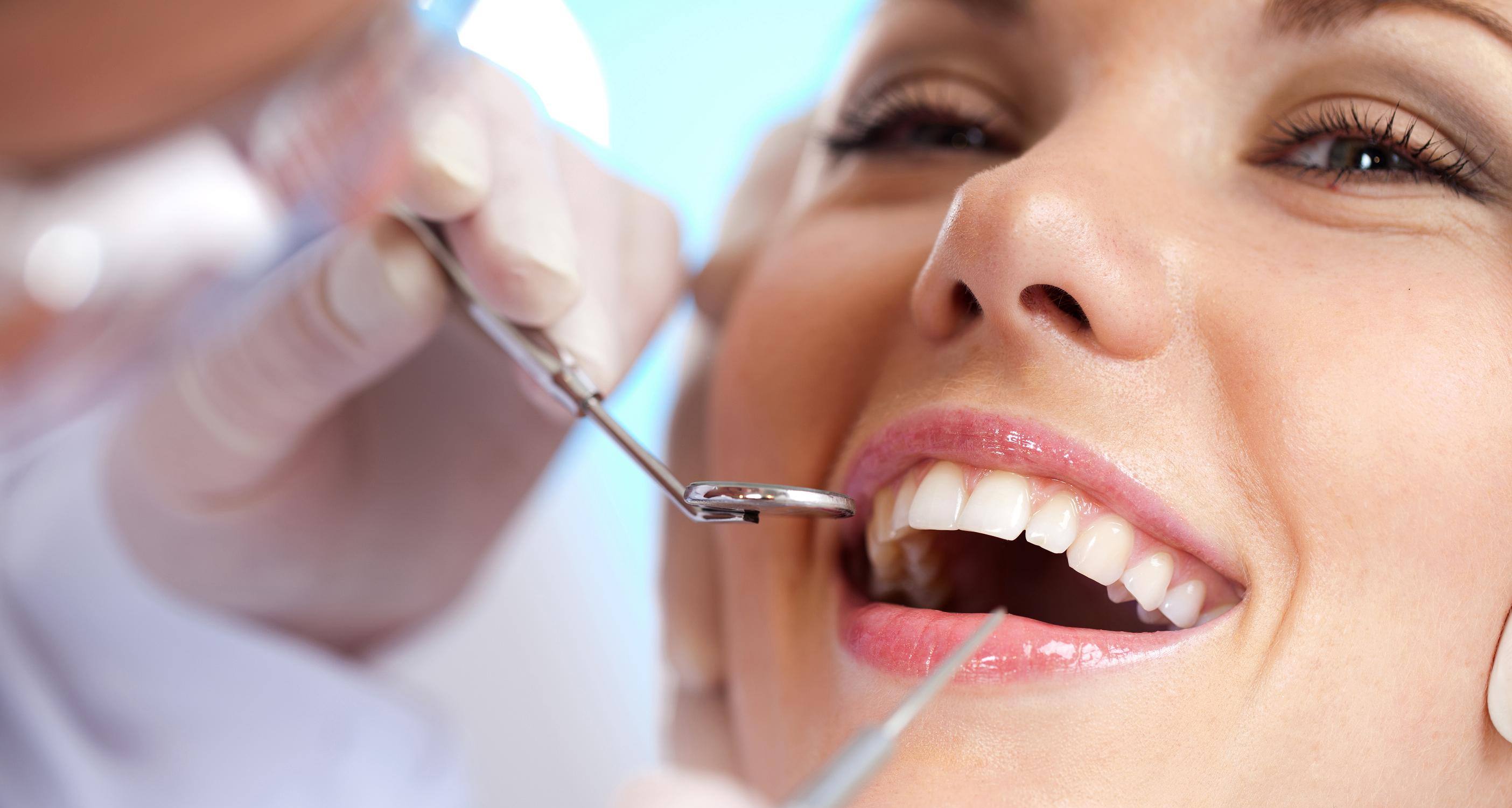 Our health sector are finally starting to get the memo and move into the digital age, for tech savvy young doctors such as those at Glebe Medical centre, who have their own online booking system for patients this has been an easy transition that has seen them recognised and awarded for their innovation and outstanding customer service levels. For established private health clinics however with full waiting rooms and full days of bookings via the phone and walk in’s creating a technology internally is a long and arduous task that frankly nobody has time for.

Interestingly statistics show that more than half of the appointments booked are being made with dentists, followed by GPs, physiotherapists and chiropractors, and 53 per cent of appointments were made after hours, indicating there is strong consumer demand for convenient ways to book healthcare appointments.

“We are driving a change that is critical to the healthcare industry it is insane that in this day and age people still have to use a telephone to book a doctors appointment, we still have a long way to go in order to get some efficiency in the space” says Executive Chairman Klaus Bartosch.

The site was created by dentist Dr Rick Luu, the start-up launched early last year with a number of tech-savvy healthcare professionals quickly getting on board. Building a two sided market place has been quite easy for the team, they initially thought getting GP’s on board would be the hardest, but after dentists this is where they have seen the most growth. And in regards to getting customers to use it? Well it’s pretty easy to change the behaviours of your patients if that’s the quickest option to insure an appointment.

Previous article My First Week as a Disruptive Tech Startup.
Next article UBER team up with Gelato Messina
Via Profiles
Tags 1stavailable.com.auAustraliamedical techstartupstech