New iPhone app “puts the fun back into funeral” 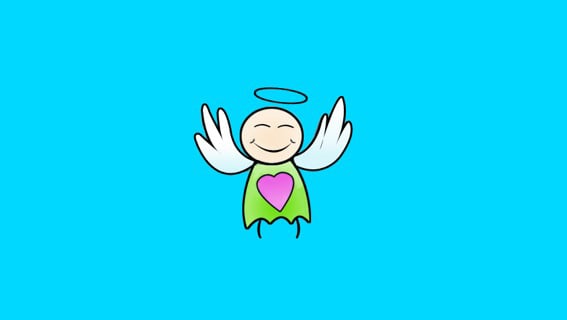 Funeral and fun in the same sentence? Be sure this is no mockery. A new app allows people to plan their own funeral, taking the burden off grieving loved ones.

Launched in March, My Fantastic Funeral aims to turn a solemn occasion into a celebration of life. And all with just mere taps of a finger.

Helping you cover all bases, from the music played to the dress code of attendees, the app lets you “go out with a Bang!”

“Gone are the days where funerals have to be morbid affairs,” says Leigh O’Brien, Director of My Fantastic Funeral.

“We plan and celebrate all big milestones in our life such as birthdays, christenings and weddings and we believe your funeral should be no different.”

So how does one come up with such an idea? No matter how many times you watch Alan Ball’s Six Feet Under, planning a funeral is not an easy concept to come to terms with.

Yet when O’Brien and Co-Director Monica Bourke went out one evening for drinks in Albury, an idea was born.

“[We] heard a song on the radio and thought we want this at our own funeral but had no way of making sure our loved ones would play it so we decided to make an app,” says O’Brien.

Initially, O’Brien and Bourke, both 41, thought the app would be suitable for the baby boomer generation, but later discovered that the benefits extend to people of all ages “wanting to ensure their funeral wishes be carried out in their own unique way.”

With cancer and other fatal illnesses on the rise, they noticed that more “people are starting to think about getting their affairs in order and funeral planning is part of that process.”

To date, My Fantastic Funeral has been downloaded 500 times from 10 different countries including USA, UK, Sweden, NZ, Mexico and India.

The entrepreneurs aim to introduce the app into more countries by the end of the year and to release a Chinese language version in the future.

“We also are endeavouring to secure some joint ventures with businesses like White Lady or Tobin Brothers funeral homes, insurance companies and solicitors,” says O’Brien.

Beyond the buck, O’Brien and Bourke have aims to give back to the community they cherish.

“We hope to be successful so we can give back to people in need. We have a few charities that are close to our hearts that we would love to help and support. That is our ultimate goal,” says O’Brien.

The app is available to download on your iPhone or iPad via iTunes.