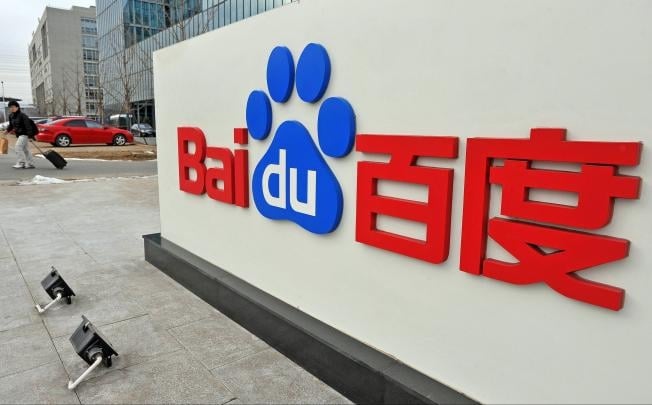 Internet DealBook will be releasing their Q2 report this week and the results show that the Asia / Pacific region is leading the way when it comes to investments across the globe. With an average of USD67 million per deal our region has been growing significantly and represents a 276% growth from the same time last year.

Software and Services is the hot sector at the moment according to the report, with a 39% growth in deal numbers also showing a slight increase of 1.2% in acquisitions for the period.

Globally the media sector recorded a massive increase, a great bulk of this was the USD1 billion dollar acquisition of Tumblr to Yahoo! – causing the sector to show a 900% annual increase.

Other interesting numbers were that there were 1,079 deals done globally with a total value of almost USD14 billion dollars. Out of that number USD9 billion represent investments and just under USD5 billion represent acquisitions. [keep in mind USD1 billion of that was the Tumblr deal]

The full report will be released here this week.