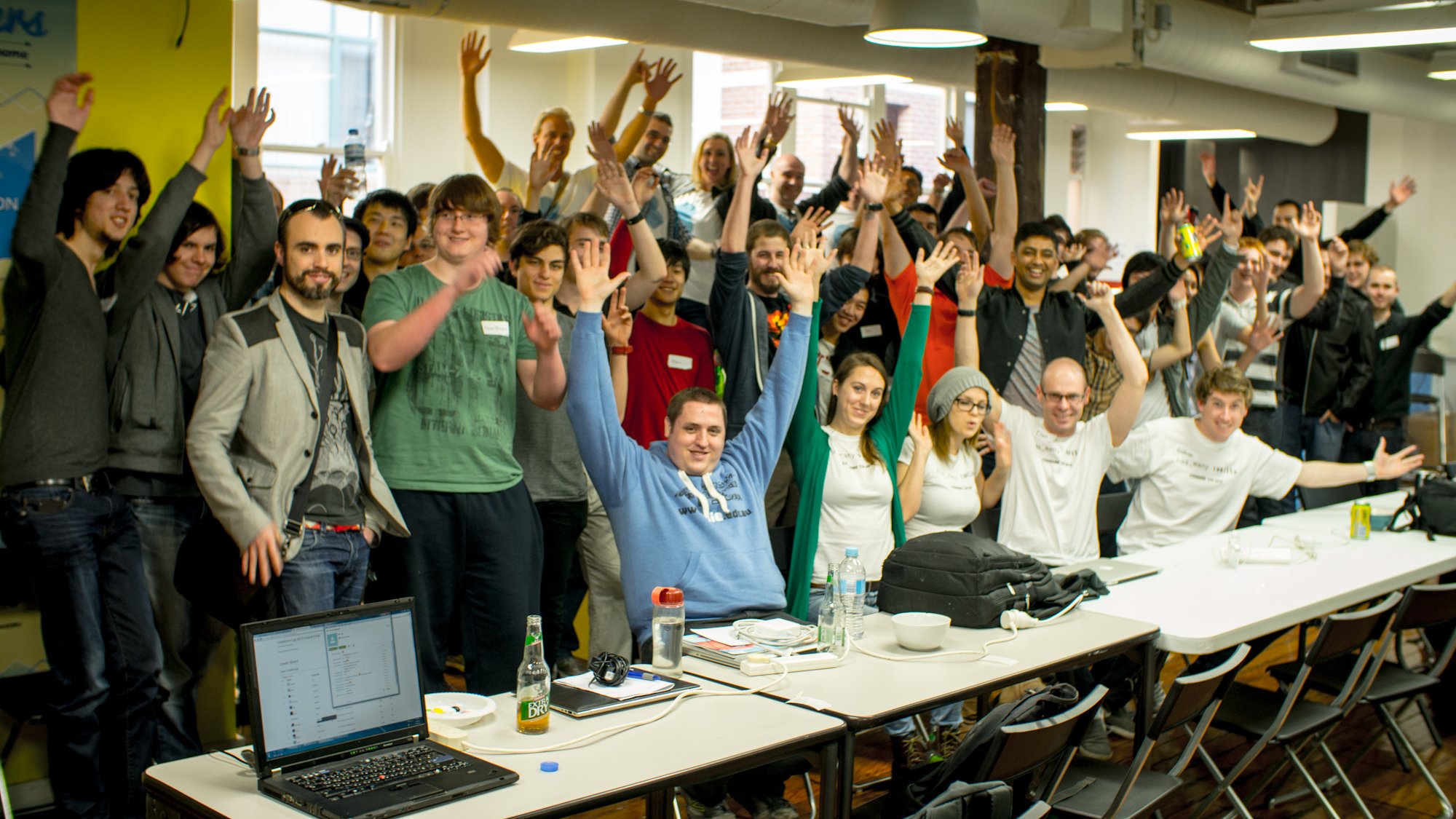 The recently held Codehire Cup culminated with the competition’s live finale taking place at Fishburners coworking space in Sydney. Around 700 of Australia’s most talented student and professional coders battled it out in online preliminary and semifinal challenges over the course of two weekends until the top 100 emerged.

Codehire CEO Dan Draper was ecstatic with the amount and calibre of coders that took part. “When putting the competition together we never imagined how great the response from Aussie coders would be. The skill and expertise contestants had was just amazing, so it was a hard task to assess and select the top 100. Those that made it should be very proud.” Draper said.

After 35,457 lines of code, 12,162 executions and god only knows how many caffeinated beverages, the 90 minute finale was all that stood in front of the top 100 coders getting their hands raised as one of Australia’s top student or professional coders.

Draper said “There was tension in the air before the challenge even started, but once it had begun all contestants got into the zone quickly and produced some amazing solutions. All finalists were worthy winners but unfortunately only the top 6 overall could prevail.”

Congratulations to the following winners:

The overall winners took home the fantastic cash and prizes on offer from event sponsors’ in GitHub, CodeSchool, PeepCode, General Assembly and Engine Yard. But the most exciting news for student competitors came from the competition’s major partner Bigcommerce who offered internships on the spot to the top three student competitors.

Director of Engineering at Bigcommerce, Chris Iona, who attended the live finale was more than happy to welcome the students onboard after seeing their skills in action. Iona said “They absolutely nailed the final challenge. We’ve already brought them into the office, and begun planning out their Bigcommerce journey. We’re proud to say that their challenging and hands-on internships will begin later this year. It sees them paired with our experienced engineers, and gaining exposure to our platforms & applications (not to mention a startup environment) – our team can’t wait!”.

Even though the first national Codehire Cup has finished up, the team has already started to lay the foundations for a bigger and better event in the new year. There has been some international interest surrounding the competition and Codehire cofounder Nathan Hockley believes this has come about because of the overwhelming support from Australian contestants.

“The support has been amazing and the feedback we’ve received will help us deliver future competitions that are second to none. We’re keeping in close contact with many of our contestants as their ideas and insights help us to see what we’ve missed or can do better to produce the best competitions possible.” Hockley said.

While looking into the possibility of international competitions, the Codehire team is also building out their global job platform to connect coders with opportunities from the worlds best tech employers.

We congratulate the Codehire team on a successful event and we’ll be keeping a close eye on their progress.