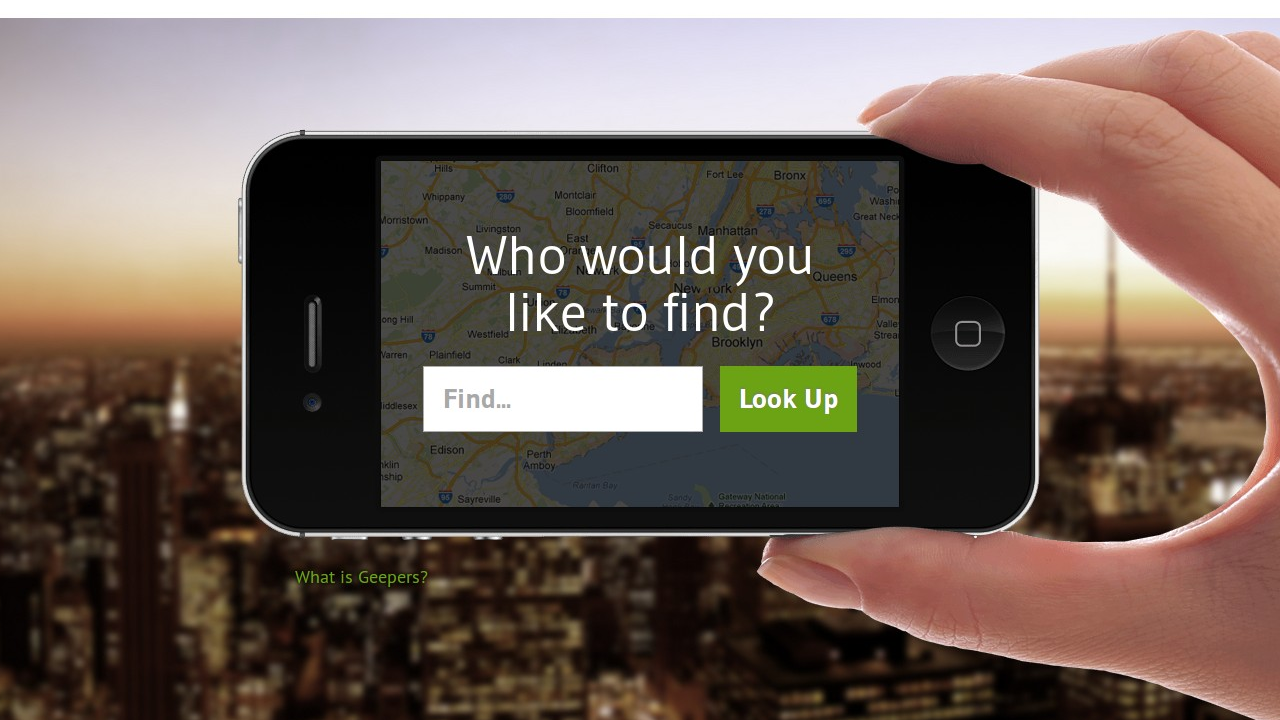 Geepers is perhaps one of the most innovative pieces of tech to come out of the Australian startup scene this year. The company which has partnered with Bluechilli for the tech build has a vision to create the primary geo-physical address protocol in the digital world.

Basically the problem being solved here is that the address systems of the world were created a very long time ago, and most of them don’t make any sense. Even in Australia some towns and suburbs have a very oddball way to set out there neighbourhoods with house and business numbers jumping suddenly – working in sales I experienced this frustration on more than on occasion.

Geepers allows users to create a user profile and then add multiple locations where they frequent, for example:

I can also create a matbeeche.NOW location so that I can let people know where I am at that very second.

The difference between Geepers and something like Google Maps is that the location is exact and can be used to find friends in a crowd at a music festival, find that hidden bar where your mates have ventured to in Bangkok and many other GPS related things. The whole thing is around making the “where” easy.

Geepers was founded by David Whitfield an entrepreneur with a successful track record owning a number of fast growth companies. Whitfield was also a submariner in the Australian Navy, he conceived the idea for Geepers whilst travelling across China.