Pay your taxes, don’t hang out with terrorists. She’ll be right. 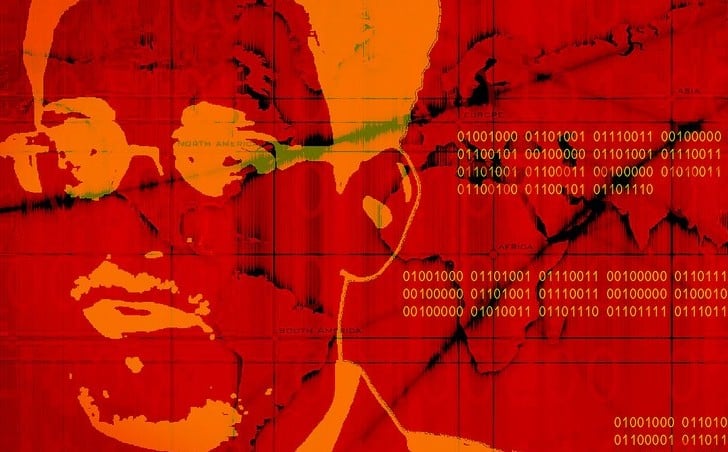 If you are really dumb enough to think that this whole NSA Prism controversy is actually controversial then you are an idiot.

Privacy has been a figment of our imagination for a very long time, we leave traces of where we have been, what we have done, EVERY TIME we do something. Whether you are going to the supermarket to buy a banana or you sneak off at night to a brothel for some fun with your other banana, you are being watched, you are being seen. Red light cameras, your smartphone, CCTV, other people you pass on the street, the tourist taking a photo on instagram from across the road of the bridge you are walking on. Your actions are being recorded.

Is it right that the world’s governments have the ability to hack into our homes, listen to our conversations and check out those pics I sent to a random on Grindr last night? I would probably say no it’s not right, it’s kind of creepy. But I am totally NOT surprised that they have the ability to do this type of stuff. Maybe I just watched too much Alias as a teenager, but I totally had just accepted the fact ages ago that if the governments of the world really wanted to find you and dig deep into your life, it would not be a hard thing to do.

I am not condemning whistle blowing or Mr Snowden for standing up for what he thinks is right, I just don’t think this whole thing is whistle blower worthy, at least not from the perspective that the mainstream media are approaching. I do feel for Snowden and his loved ones right now though, because he will be made an example of and treated as a terrorist. Our governments are all built upon a platform of secrecy, shaking hands in front of the camera’s and stabbing and spying on each other in the background. It’s a shitty situation, but maybe one day we will have 200 world leaders that are actually leading, that all get on with each other and we will move towards some real change. [wishful thinking]

What I don’t like about this whole situation, is that if Prism has the power that it is said to have had, why the hell are we not using it to prevent or solve murders, rapes, local gang violence and the hundreds of thousands of other domestic threats that happen across our societies everyday? Why is terrorism more important than solving those crimes?

Whether we like it or not, we can be monitored and have our privacy invaded at any time the government chooses to do so. Unless of course you live completely off the grid, have no birth certificate, drivers license, mobile phone, internet connection etc etc. But for those of you having a panic and a whinge about your rights being violated, the reality is the people that have the ability to look in on you don’t really care about you, unless of course you are doing something shifty that threatens the country.

Pay your taxes, don’t hang out with terrorists. She’ll be right.