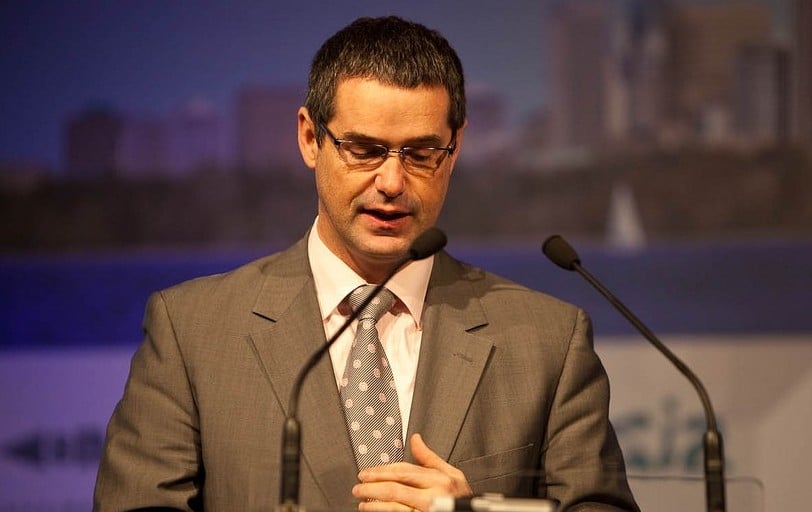 Yesterday the office of Senator Stephen Conroy issued a joint press release along with Minister Greg Combet and Assistant Treasurer David Bradbury announcing two reviews that they have said will be to support Australia’s growing industry of digital innovation.

The government will be undertaking consultation on Australian crowd sourced equity funding [CSEF] looking at how current corporations law treats this relatively new way of raising funds / capital within the Australian marketplace. Looking in particular as to whether or not our current laws regulate and facilitate CSEF properly. The current problem many fast growth technology companies have in attracting and retaining staff will be the big focus on the Employee Share Scheme [ESS] side of things with the intent being to break down the barriers startups in Australia current face in a very competitive global market for technical talents.

“As the rollout of the NBN continues, the capacity for start-up companies, particularly in the tech and digital sectors, to create game-changing businesses and applications is unprecedented,” Senator Conroy said. “The Government can’t create the next Twitter, Instagram or 99 Designs, but we can provide the infrastructure and regulatory environment to help Australians who will.”

The announcement to the press stated that the Australian startup space has the potential to make a significant contribution to the Australian economy. Given that we are quite young compared to other startup scenes in the world I would agree as far as saying we have reached no where near our potential as yet – But I would strongly argue that already we have startups already contributing a lot to the economy of the country in the digital space especially in the areas of software, online retail and education.

“The feedback from the Prime Minister’s Digital Economy Forum in October 2012 was that Government should look at the framework around employee share schemes with an eye to supporting the development of start-ups in Australia, particularly digital start-ups,” Mr Bradbury said.

“It is, therefore, timely to re-examine the current rules to see if they are performing as expected or whether there are areas that could be adjusted.”

The timeline for the CSEF review is that they will report back to government in April 2014, with the ESS review ahead of that in December 2013. Given the probability that the Government will most likely change hands in the meantime, it will be interesting to see if recommendations of the changes needed to really support startups across CSEF and ESS will actually be taken on board and implemented by the current coalition.

This work is licensed under a Creative Commons Attribution 2.0 Generic License.