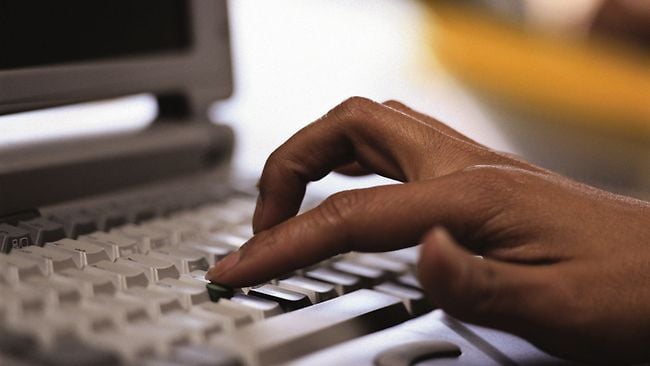 In what was a massive day in politics with the Rudd / Gillard showdown. It would have been easy to miss the news that the Australian Government have struck a deal with cross bench MP’s in order to pass their new 457 VISA crackdown scheme by this Thursday.

The crackdown which was announced during Julia Gillard’s mini campaign throughout western Sydney, will force employers to do local labour market testing to prove that they can not find an Australian citizen to do the job before sponsoring a worker on a 457 VISA.

In addition to this employers will also have to spend a percentage of their total payroll training local staff and 457 VISA holders. Fairwork inspectors will also be empowered to investigate potential breaches of the system.

The Government spin on this situation is that the new laws will protect Australian jobs and insure that overseas workers are not exploited. [of course there will always be businesses that exploit the law, and they should be reprimanded] Which is complete and utter rubbish designed to promote the propaganda that Australia’s tech scene – the industry being singled out by the government on this one is taking advantage of migrant workers. Already under the current restrictions for the 457 VISA there are rules in place that mean employers are only allowed to sponsor skilled workers and that these workers must be paid the equivalent award rate that an Australian citizen doing the same role would be getting specified as “the market salary rate”.

Looking around at other industries recruitment is going to face a bit of a shit fight, considering the amount of sponsored workers from the UK in that industry.

What the government need to realise is that when it comes to the tech industry in Australia, a vast amount of those graduating from degrees across our universities in computer science are foreign students. Students that over time have come to enjoy living in Australia and armed with degrees from Australia’s top tertiary institutions such as UNSW, UTS, RMIT etc. In the competitive world of fast growth tech companies founders want the BEST person for the job, and when the situation arises where two people one a migrant and one an Australian citizen apply for a job, with the same degrees from the same institution and the migrant is actually a better fit for the role, why should we put that person’s Australian business that contributes to the Australian economy in a position where the person who they see could help elevate it’s success is not allowed to be hired?

We love the revenue that educating foreign students brings into this country. But in doing so, we also create a competitive environment in the job market when it comes to skilled jobs. We can’t have our cake and eat it too.