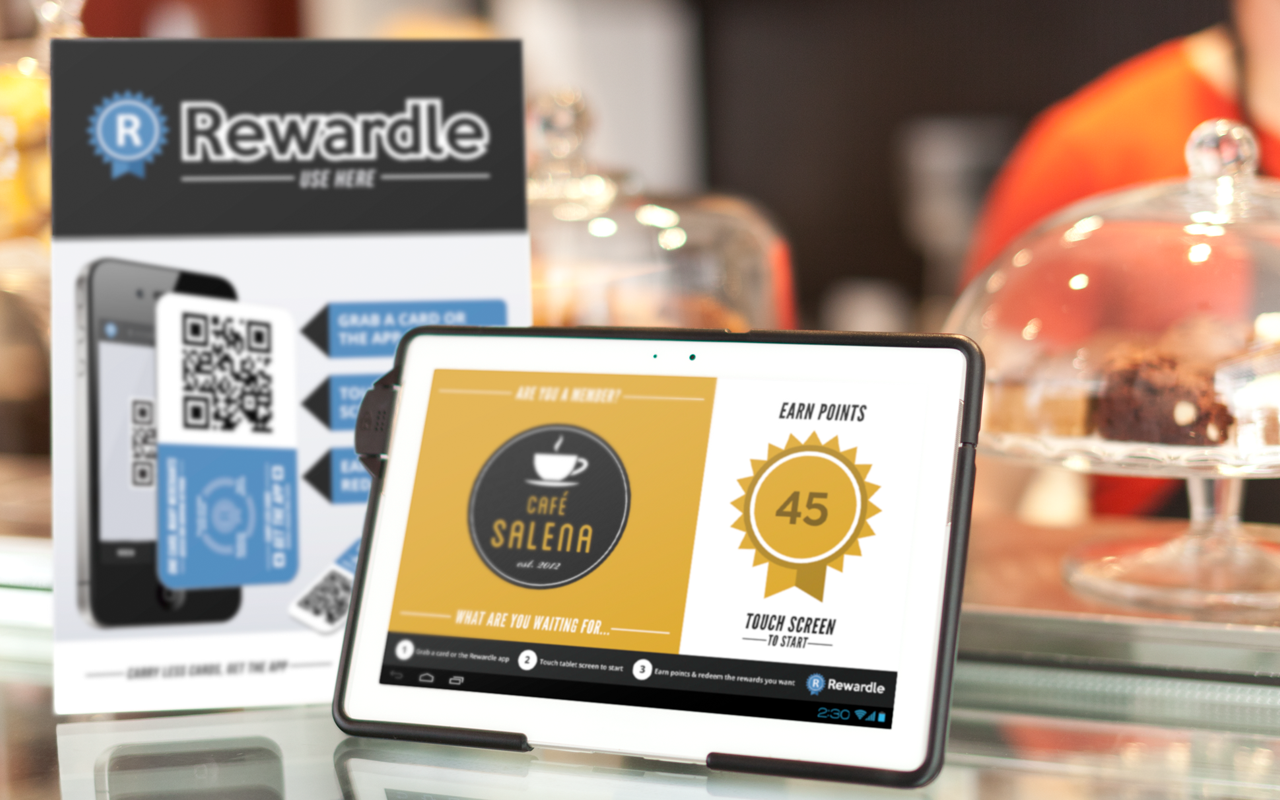 Rewardle is an Australian tech start-up that operates a membership, points and rewards platform designed to create greater engagement between customers and their favourite local merchants.
Put simply, Rewardle is a digital update to the ubiquitous “buy 9, get 1 free” paper punch card. According to Rewardle founder Ruwan Weerasooriya, Rewardle is on a mission to clean out the
paper loyalty cards filling wallets around Australia and create closer, more meaningful relationships between customers and their favourite local businesses.

Drawing on his experience establishing CafeScreen, a digital out of home media business that operates a network of large digital screens and free WiFi hotspots located in over 350 cafes around
the country, Weerasooriya locked in on addressing mobile membership, loyalty and rewards for local businesses as his next venture after selling a majority stake in CafeScreen to leading out of home
media company oOh!Media.

Weerasooriya says that both the consumer and merchants win with the Rewardle approach. “We offer consumers convenience, choice and fun way to engage with their favourite local businesses while
merchants receive the benefit of email, mobile and social media marketing opportunities combined with data and analytics.” The data and analytics is where Rewardle is looking to turbo charge small
business growth by uncovering and highlighting trends for business owners to act on. He said “We’re trying to support independent small business owners with the type of business intelligence and marketing tools that have traditionally been the domain of large retail chains.”

He added “large brands with full marketing departments are struggling to grasp the changes occurring in the way consumers engage with them so imagine how challenging it is for the little guy. Our aim is
to help them to nut out how to leverage online, social and mobile opportunities to grow their business.”

“Independent local merchants are typically time poor and running businesses on tight margins, they can’t afford the time or money to implement the sophisticated marketing strategies or systems used
by large brand name retail chains but they desperately need them to compete.” Trying to simultaneously engage merchants and users has proven to be a chicken and egg problem for the Rewardle team. “Merchants want users and users want quality merchants. You can’t succeed unless both sides of the equation are engaged.” Said Weerasooriya. Rather than committing to a bet on a single approach to the solve the problem Rewardle has adopted an increasingly popular start up methodology which readers of Shoe String would know as “The Lean Start-up”.

Launching a minimum viable product then rapidly learning and iterating the product. Initially the Rewardle team has turned its attention to migrating traditional punch cards into a mobile app. “With more than half the population carrying a smartphone it just makes a lot of sense to carry membership and loyalty records in the cloud rather than our wallets” said Weerasooriya.

The company recently extended the platform to include a merchant tablet solution as it attempts to iterate its way to success. With the new extension to the platform, merchants place a tablet running the Rewardle app on their counter allowing customers to interact with the tablet to record their visit, collect points and redeem rewards.

Weerasooriya said “Our lean start-up approach is allowing us to develop this product based on merchant and customer feedback rather than trying to conjure a winning solution from thin air.” While it’s still early days, Weerasooriya explains that each iteration of the product has seen engagement metrics step up. “Early adopter merchants of the tablet solution are giving us great feedback on what we’ve done but still plenty of work required to crack the formula for a sustainable business model.”