The digital economy and ESOP’s 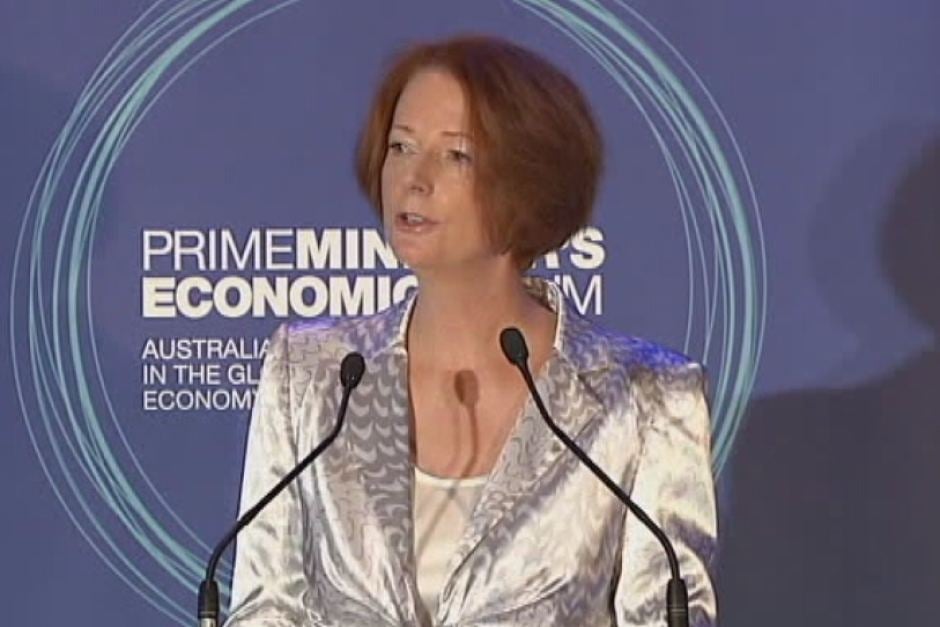 While Australia’s House of Representatives continues its unrelenting descent into an embarrassing soap opera, the country’s digital economy, while showing signs of growth and immense potential, continues to be plagued by challenges that result in many start-ups packing their bags and heading off-shore.

Funding is a key challenge while attracting top talent, the taxation treatment of employee stock option plans (ESOPs) and the political and cultural sensitivity towards off-shoring, all present considerable headaches for entrepreneurs.

I wrote an article in January on the Asian Century whitepaper and how it almost entirely neglected start-ups and the digital economy. Not much has changed since.

Prime Minister Julia Gillard held a forum on the digital economy in October 2012 which welcomed input from the likes of Scott Farquhar (Atlassian), Ahmed Fahour (Australia Post) and Michael Fox (Shoes of Prey). Gillard, in her closing remarks on the forum, made the following statement. “(But) I think we should be broadening that (the cyber security whitepaper, then a work-in-progress paper focusing on cyber security) out so it is more a digital whitepaper and helps us capture some of the more profound and longer term issues that have been brought to the table.”

Not only does this confuse cyber security with the digital economy (a vitally important topic in its own right which should be dealt with separately), it indicates our PM has a lack of knowledge and appreciation for the vast distinction between cyber security and the digital economy (“duh… where’s the any key?”). Lumping both topics into one whitepaper dilutes their importance and ultimately means that issues surrounding each topic won’t get the investment or attention they deserve.

One of the more profound issues is the current taxation treatment of ESOPs which are used by start-ups to attract talent that they otherwise could not immediately afford to compensate. The current system results in employees paying a large amount of tax in the year options are purchased, despite the chance that return on investment, due to the nature of start-ups, will be negligible. This adversely affects the appeal of ESOPs and again ties into the challenge of attracting top talent. The start-up ecosystem has been calling for tax to be applied only upon sale of stock and treated as a capital gain.

Deloitte and Norton Rose recently conducted a study on ESOPs which found that the current treatment of ESOPs was stifling not only innovation but affecting our competitiveness. The study found that of 104 technology companies surveyed, 94% believed stock options were a good motivator, yet only 37% issued options in the prior three years (due mostly to the tax structure).

Treasury and the Department of Innovation and Industry (DIISRTE) issued an email in January to targeted recipients for consultation on ESOPs which mentioned that a digital economy whitepaper would be developed, however there has been little noise coming out of Canberra with respect to this topic since.

The Government’s ‘digital white paper’ twitter page (@digital_WP) has not tweeted anything since October 25 2012 while the Department of Broadband, Communications and the Digital Economy (DBCDE) website makes no mention of the digital whitepaper and appears overly pre-occupied with the controversial NBN rollout. So while there have been some indications that Canberra is thinking about tech start-ups, it appears to be more a case of electoral campaign smoke rather than serious fire and action.

This is unfortunate given the level of activity in our start-up ecosystem and success stories to date, which have come despite the challenges faced. One can only begin to imagine how much better we’d do if the Government came to the party and made things just that little bit easier.

Until such time, it won’t be difficult to see why Aussie start-ups continue to pack their bags and move to places like the United States, where incidentally, ESOPs are taken up by 20% of the private sector compared to just 6% in Australia.