Startups: Sessions hopes to be the digital generations Weight Watchers 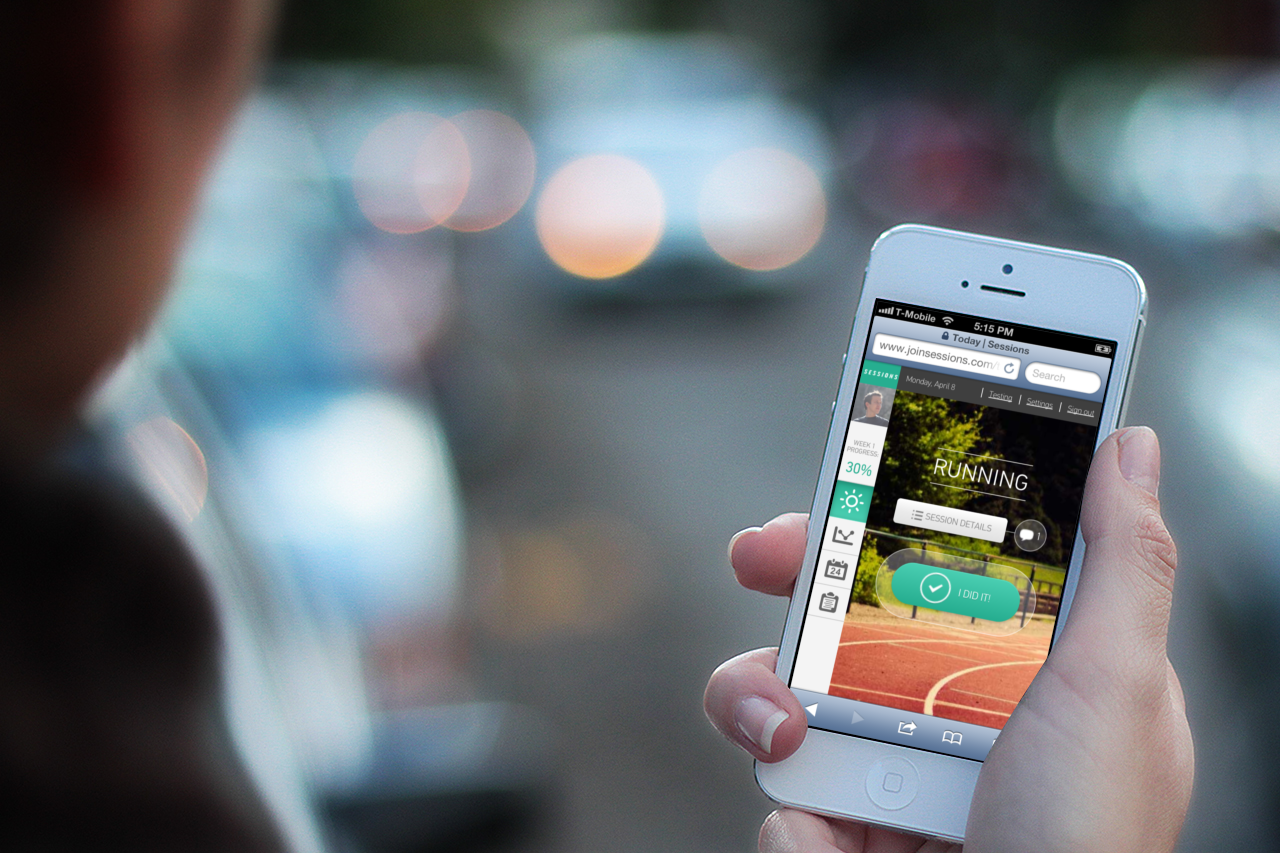 Nick Crocker and Ben Hartney met at the University of Queensland, started themselves a side project to find more players for their pick up basketball games. Throughout this process they discovered that many people had social, environmental and psychological issues when it came to getting fit and active and losing weight – and before you know it Sessions was born.

Sessions connects people in its programs with health coaches who take them through a structured, 12-week lifestyle modification program to address the underlying behaviour change that drives healthier living.

The program is currently being validated through a randomised clinical trial at the Mayo Clinic, one of the most prestigious and well-funded hospitals in the US.

Crocker said that the momentum for Sessions started building after he gave a TED talk on behaviour change in late 2011. Within a matter of months, Sessions had been accepted into Rock Health, the San Francisco-based healthcare accelerator backed by United Healthcare, Kleiner Perkins and Harvard Medical School.

“More than one-third of U.S. adults are obese and Australians aren’t too far behind. If you look just at the market for weight loss and diet management, $60 billion is spent annually in the US alone,” Crocker explains.

The company sees itself competing with the likes of Weight Watchers and Jenny Craig.

“We know Weight Watchers works. It’s a good program,” Crocker said. “But we also know that technology is going to allow us to build something so much better. Weight loss shouldn’t require you to have to drive to a weekly meeting after work to get weighed in front of a bunch of strangers.”

“We know that the phone calls are really important to build a personal connection, but the emails and texts allow the support to be 24/7. People in the program can reach out to their coach on their own time, when it suits them.”

The program also relies on a behaviour change curriculum which encourages participants to think and write about the aspects of their life which most impact their health.

“There’s a significant amount of research to show that this kind of program can have a really profound impact,” Crocker said, citing the landmark National Institutes of Health-sponsored Diabetes Prevention Program which found that lifestyle interventions significantly reduced a patient’s medical costs over a 10 year period.

The company will be using the new funding from Collaborative Fund, SV Angel and Twilio Fund to grow its team of engineers and designers and build out its network of health coaches.

Previous article Usability Testing Night a hit at WeCo!
Next article How to get your idea to market in 4 weeks [event]
Via Profiles
Tags