Automating your business is the key to Startup Success! 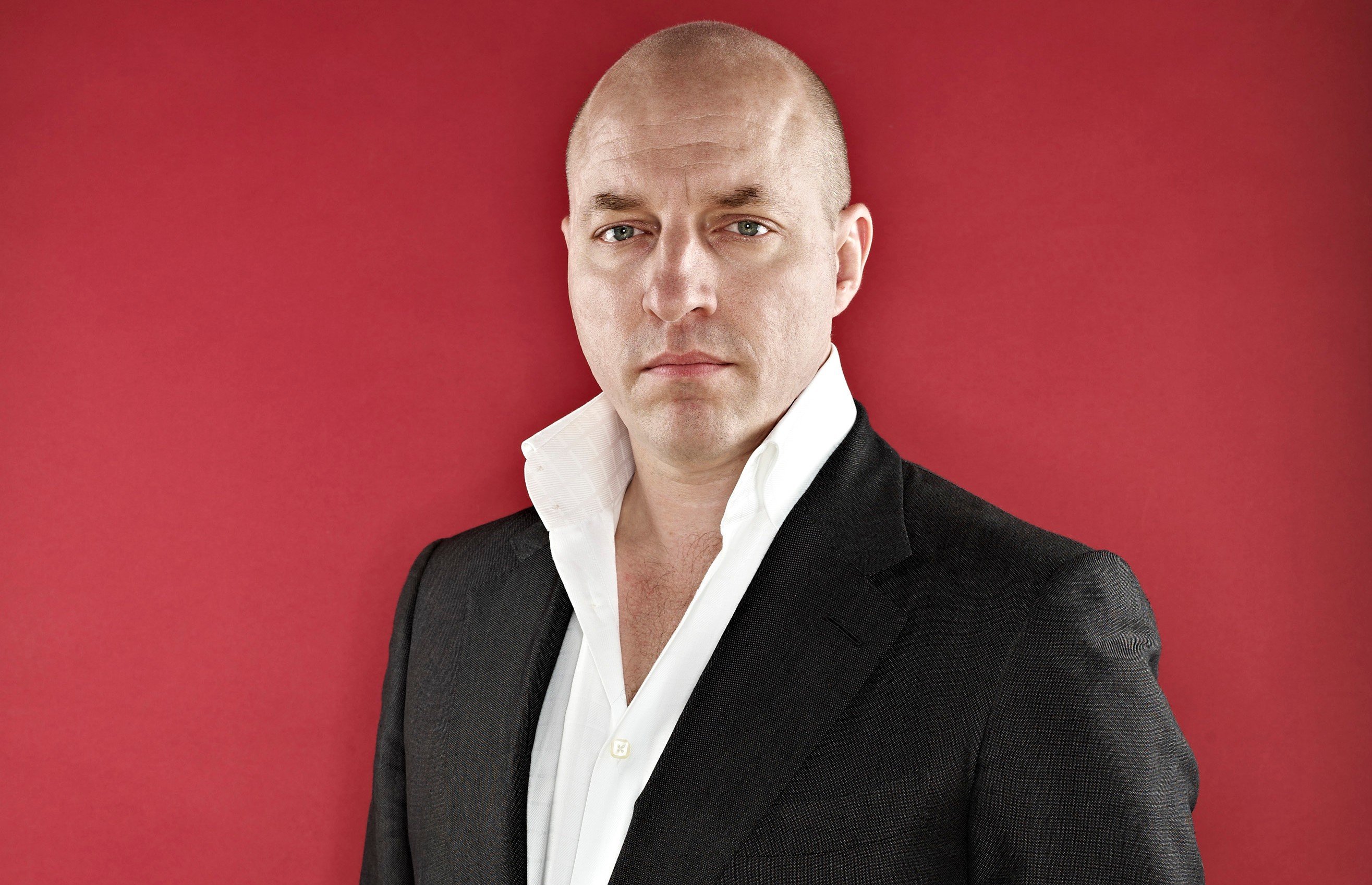 Automating your business could play a critical role in the success or failure of your new business venture it has been claimed.

According to Matt Barrie, chief executive of Freelancer.com.au, the world’s largest outsourcing marketplace, entrepreneurs should aim to automate as much of their business as possible leaving them free play a more strategic role within their organization.

In the book How To Start A Business With Little Or No Cash Barrie said: “the Holy Grail is to build automated businesses that run completely in software, with no humans in the loop. Finding these opportunities isn’t easy, but more and more circumstances are arising as software becomes ubiquitous and online marketplaces grow.”

Matt Barrie added that if you can’t completely remove humans from the loop, entrepreneurs can at least substitute full-time employees with tasked based work performed by online freelancers.

“Through a few mouse clicks we can access a global workforce of millions of these freelancers who are skilled in just about any task you can possibly imagine. They’re inexpensive, employed on- demand and available instantly, any time of day.”

Barrie said that the trick with automation is to reduce items of work to a series of steps, or an algorithm, and then to figure out whether this algorithm can be implemented in software or whether you can hire a freelancers to do it for you.

“Not only can any job that you can describe as an algorithm be effectively outsourced, but once you’ve accomplished that you can also parallelize and scale it up. Imagine an operation 10 times,

Matt Barrie is one of 15 business consultants that have contributed to the entrepreneurs guide How To Start A Business With Little Or No Cash.

How To Start A Business With Little Or No Cash, edited by Kizzi Nkwocha, is available from Amazon and Mithra Publishing

Previous article just.me is enhancing the capabilities of your smartphone
Next article Meet Startup, Little White Book.
Via Other
Tags