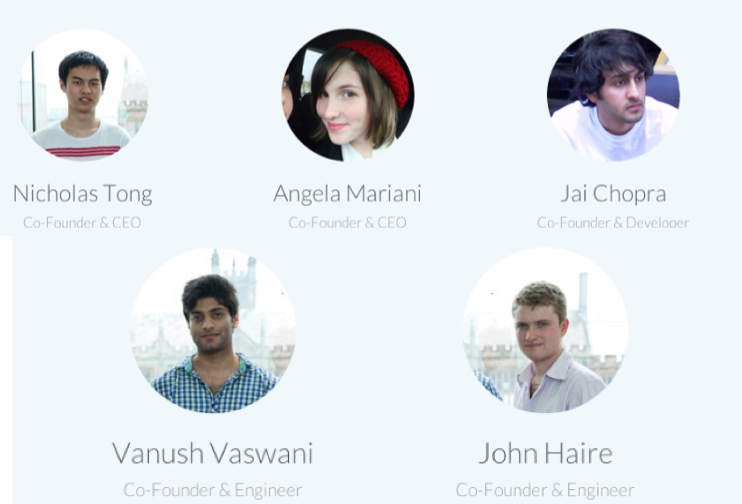 In Australia alone, there are currently 3 million people above the age of 65 and each year 1 in 3 of these people fall, which results in an injury. Current systems such as a panic button attempt to solve this issue but have problems – they are relatively conspicuous, can be forgotten and left behind and in some situations, they can’t be utilised properly (e.g. unconscious after falling). The Edisse Watch then is an elegantly designed solution that instantly notifies a nominated carer of the incident and the location of such a fall, meaning help can get to the wearer as fast as possible.

Edisse is part of the Sydney Uni INCUBATE program, out of all the teams, they have had the largest. The team consists of:

The team built their first prototype on just $5000 in just three months. “We have had extremely positive feedback from potential customers – some have said why don’t you have this product now, we’d buy it if it existed right now” says cofounder Nicholas Tong.

The team are currently  preparing for the next stages of their launch which consists of developing their 2nd and 3rd iteration of the prototype as well as acquiring 350 customers to begin alpha testing during July. They are also hoping to secure investment to hire a industry representative and another developer.

The team formed in July of 2012 where we attended Matt Barrie’s Tech Venture Creation course.

Previous article Q&A with David Wei from Venuemob
Next article I hate to disagree with another Shoestring blogger, But …
Via Profiles
Tags AustraliaedisseentrepreneursINCUBATEstartupsSydneysydney uni