Government Grants are a waste of your time 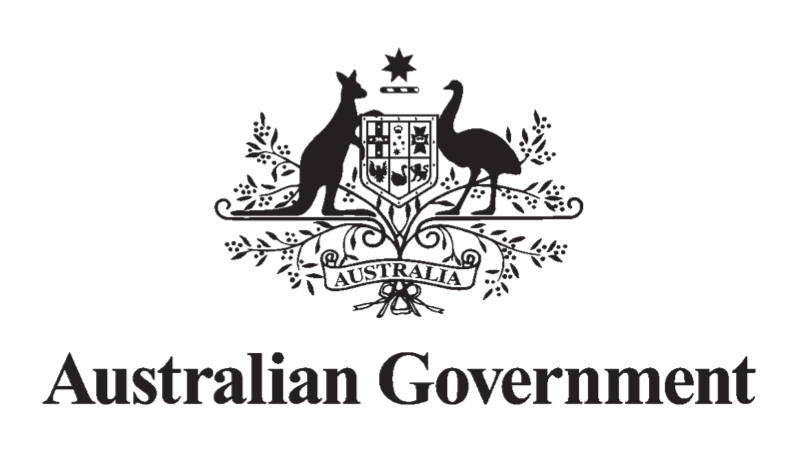 I was on a panel last night at Lean Startup Melbourne talking about different ways you can raise capital for your business.

The panel featured a venture capitalist, an entrepreneur who had raised VC capital, a government grants consultant and myself talking about my experience raising capital for Tweaky.com from local angel investors.

More than half the evening was taken up with questions about how to get no-strings-attached government grants. The government grants consultant was more than happy to go into detail about how his company could put your application together and the audience was particularly keen to hear about how much money they would be eligible for.

The reality is that for most early stage entrepreneurs government grants are a waste of time and energy.

Rather than focusing on trying to get government aid, you should be focused on building a product people want.

Grants all come with some strings attached – often in fairly onerous up-front expenditure in putting the applications together.

Worse than that they have a series of criteria for the types of ventures that they will fund. If you’re early stage you can tie yourself in knots trying to meet this criteria instead of building something awesome.

Once you’re a bit more established it makes sense to seek government grants, but not in the first 18 months or so.

Of the local entrepreneurs I know who have received government grants they’re all 2+ year old companies, they’ve got someone internally who can focus their efforts on getting those grants and they’re in a position to make the most of them.

At the end of the day sweat capital is still the best capital.

So get back to work.