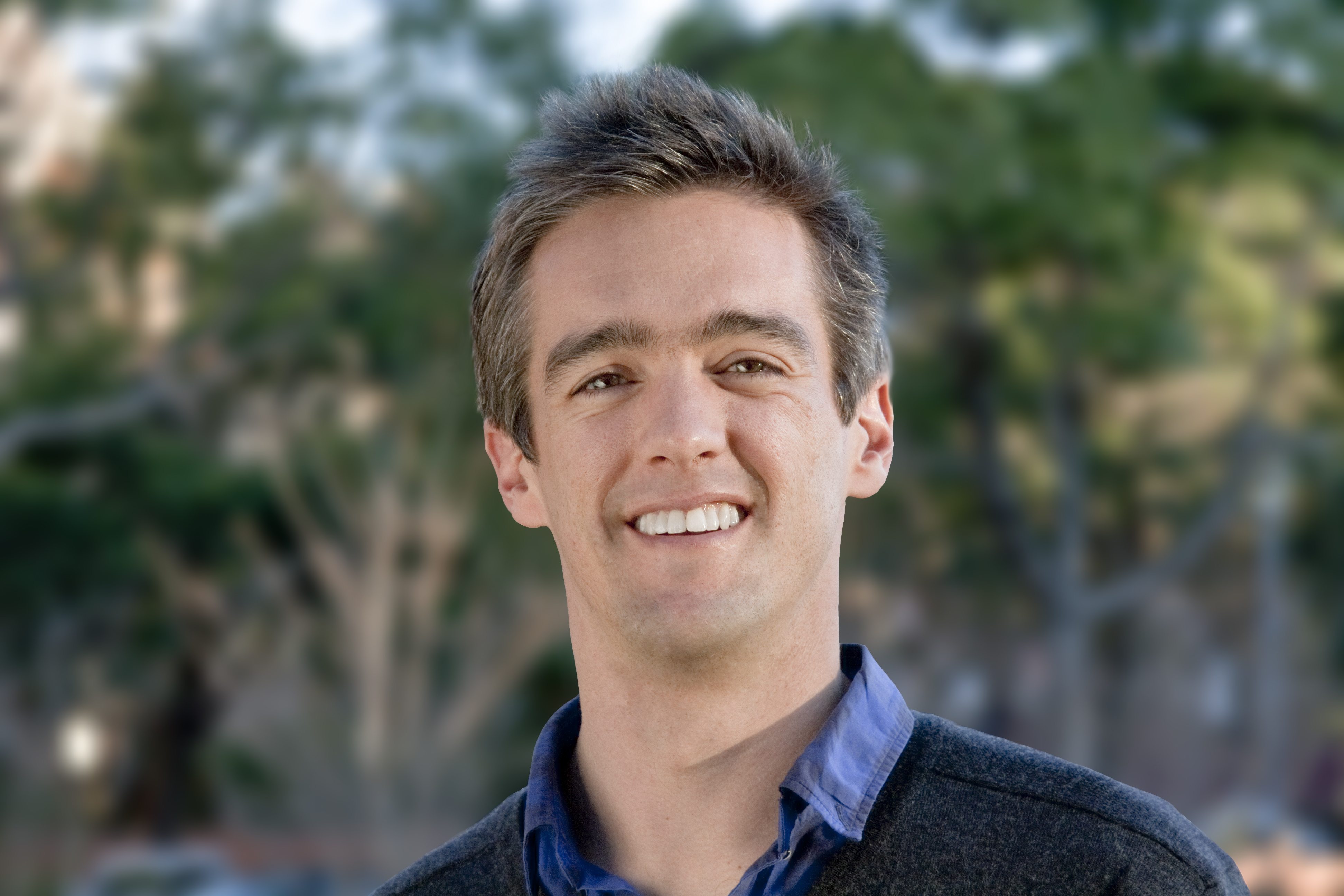 Andrew Campbell and Ned Moorfield from goCatch saw an industry that was ripe for disruption and decided that was a gap that needed to be filled. The media loved it, the taxi industry not so much, and almost everyone had an opinion on the state of paid transport in NSW. We talked to Ned Moorfield about goCatch, where it is now and how it’s managed to stay successful.

Pitch goCatch to me in 60 seconds

It’s a peer to peer taxi booking app so drivers download the app to their phone and passengers download onto theirs and then we can pick up the location of the taxi drivers in real time to the passengers and we connect them directly through the app.

The way we make money is, passengers pre-register with their credit card and pay for their taxi fare at the end of the trip and the payment goes through the app.

We were looking at opportunities around mobile apps and we could tell that this was an area that would really boom and so one of the ideas bouncing around my head was seeing a taxi in real time as you were approaching the airport.

It’s usually pretty stressful when you don’t know where your taxi is and not sure when I booked them then I met my co-founder Andrew at a networking event, got chatting and he’s like “I have some ideas as well, let’s meet up with coffee” and then Andrew threw in the idea of payments and I thought there is definitely a business model in this and so we ran from there, basically validating that idea.

Tell me about funding and how you achieved seeing as most startups find this very hard.

Investment. I think being aware of all the particular channels of government funding is really important and that’s like the best funding because you don’t give up any equity.

We went through the application process for that and we were very lucky with the timing. The funding program tied in with what we were building so it was beautifully timed with us getting business off the ground.

One of the ways that we were able to secure that government funding was because we went out and we built relationships that meant that we had a strong case to argue to government about we could deliver. Because ultimately if they give funding to you they want to make sure you can deliver what you are promising.

So having a good team and having a good relationship with partners so we brought in Google, Nokia and Microsoft, Paypal, Research in Motion.

It’s making sure that you present yourself as a really solid business opportunity, you’ve done all the validation you’ve addressed all the key questions so when you do get to pitch for government funding or to investors you will have a really strong ground to stand on, I think that’s really essential.

And then there was the private investment, to date half of our investment has come from government prize money and the other half came from seed investors.  I found with the investors it was about building a lot of momentum and basically presenting an event in front of investors multiple times.

They can see you are very invested and very committed and it helps for them to get their head around the business model. But also the momentum in the media which we were able to generate a lot of media coverage get a bit of a war happening in the papers and staff and I think that demonstrated to investors that the market was ripe for disruption

Also networking. Funding just comes down to getting out there and networking and telling people about your idea

What have you done differently to other startups?

I think that Andrew and I as co-founders have been the face of the company and going out there together and pitching has been something that differentiates ourselves from a lot of the other startups around us. I think that the investors and all kinds of stakeholders can see that we’ve got a really solid working relationship and it gives them confidence because there’s always that thing about having a co-founder.

Just having a really solid pairing of cofounders is something and being able to pitch and execute and form a great team are the things that probably helped us to get a little more exposure than other startups.

Tell me about your first entrepreneurial experience

Soon after I arrived in Sydney several years ago I was going to Good Vibrations and a bunch of music festivals and I realised just how expensive the whole exercise was. I saw the weather forecast coming up at the festival and it was going to be raining so there were going to be people wanting ponchos. So I went to the two dollar shop and emptied them out. I think I paid two or three dollars a poncho and of course it rained all during the festival and people were desperate for ponchos so I made some pretty good margins on selling them.

So were you selling inside?

Yeah, I wore a poncho and walked around and said ‘ponchos for sale’! It was really interesting, my best customers were guys with their girlfriends who are just desperate to keep their girlfriends happy and dry – I think that equates really well to the taxi industry about people in peak periods and demand, people just want to get home any way they can and so there is a great opportunity for us to provide premium options for allowing people to get home.

What popular start-up advice do you not agree with?

Go out and generate PR. You hear a lot of advice start-up industry say that media and PR coverage is irrelevant.  I understand the logic behind it but it all comes down to execution- if you get distracted with hype and all that stuff at the expense of executing well then that’s not a situation you want to end up in but I think that if you can execute well and generate interest in the business around you then it can only do good things for you.

Every time we get media coverage the stakeholders around us pay attention. They get the media and they go “these guys are onto something” and it’s really helped us to create awareness on what we’ve been working on

What advice would you give to other startups?

So one of the ones was focus we just thought too much about the global opportunity early on and we built the product so this thing would go viral and spread overseas straight away but the most important thing is to validate the business model here in your local market early on because everything will flow from there.

Also revenue- it’s taken us a long time to get to revenue, we’re there now  but if you can come up with a minimum viable product very quickly that’s the best validation you can get. You might have this big vision but really bring it down to what is the core problem you can solve in the immediate term and how can you monetise that as quickly as possible run with that – just be focused on that.

Which startups do you look up to?

I love Dropbox because to me it’s just awesome product it’s the kind of product where it’s seamless and painless and it’s a great user experience. They have done an excellent job of spreading virally and incentivising people to refer Dropbox on and I think that’s an amazing product.

In terms of actual startups, the Atlassian guys have done a brilliant job. I look up to those guys particularly because they are cofounders and mates right from the beginning with a phenomenal company around them, great culture- I think that what Atlassian has built is amazing.

What are your plans for goCatch in the next six months?

Previous article You can always get what you want: Uber, Etsy &amp;amp; oDesk Discuss [event]
Next article The Brown Bag Lunch Challenge
Via Other
Tags AppbusinessGo CatchNed MoorefieldQ&AstartupsSydneyTaxi