Best Seller – How to make it in Sales [online class] 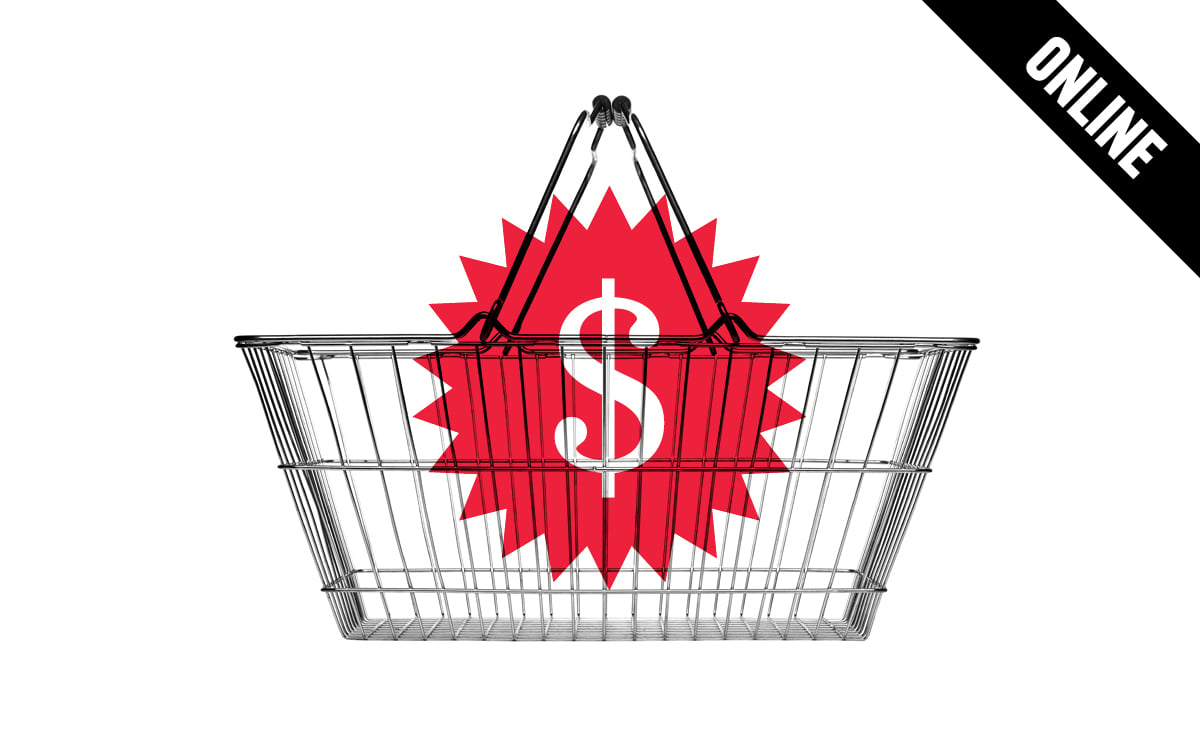 Student Takeaways: -Why sales is essential to all aspects of business -How to actively market yourself in the sales world -How to get hired at a top company -Common traits of successful sales people -What to look for in a sales job

ABOUT THE INSTRUCTOR(S)
Ben Beggs
Director of Strategic Business Development,
Ben Beggs is the Director of Strategic Business Development at Usablenet. Since starting there in late 2007, he has been personally involved in the on boarding of hundreds of new clients, ranging from United Health to Mercedes Benz, and the rollout and sales of new innovations as the mobile landscape has evolved. Ben has always had some sort of sales job, starting with upselling appetizers at Applebee’s as a teenager to working in commercial real estate sales at GFI before joining Usablenet.Ben’s hobbies include cooking, jogging, a wide variety of DIY projects, and running a summer beach house business with his wife.Ben has been a guest speaker at on mobile commerce for WBR and other industry conventions. Ben holds a BA from Sarah Lawrence College in economics.
Paul Maass
Director,
Paul Maass is a Director at Usablenet, New York’s 50th fastest growing tech company, where he oversees Global Sales Operations for a sales team of 42 people globally. Paul has also worked with over 180 of the world’s leading Brands to help them achieve their mobile and multi-channel goals, including Target, Levi Strauss, Lowe’s, TopShop, Xerox and Best Buy.
Paul’s early sales career began at Verizon, selling Yellow Page advertisements and interactive online advertising. Later venturing into NYC commercial real estate, Paul negotiated millions of dollars of leasing transactions with the city’s largest landlords on behalf of fast growing tech companies.He has also consulted for NYC startups ColSpace and SharedBook.Paul has appeared in Crain’s New York Business and regularly participates in Mobile marketing and e-commerce panels around the country.
Previous article “overqualified” – what does that even mean?
Next article Social Media Trends in 2013
Via Other
Tags EducationeventsGeneral AssemblyonlinesalesSales Managementstartups

Get 15% off your next business venture with Veromo 26 Oct 2016
UBER for Business: Get $20 off the first ride for you and your staff*
Have you booked travel insurance for your next trip?
Great discounts on online courses for small businesses
Join the Small Business First Canon Rewards Club
Small Business Insurance