Before we go throwing around the word “Bigot” 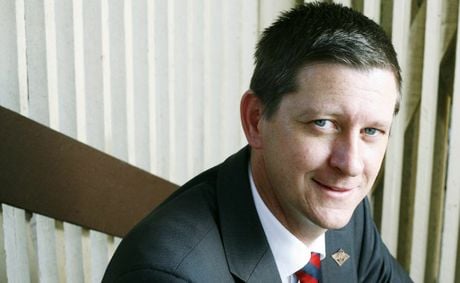 The word bigot has become like the word migraine, it is overused and has been given it’s own meaning in an urban context. Just like someone in the workplace is “going home because they have a migraine” [if you really had one, you would not be driving home, you would be crawling into the darkness of a storage cupboard at work to sleep] the word “bigot” is thrown around on and offline these days like confetti at a wedding.

Boy did people start screaming the B word over twitter, facebook and in conversation. Those strongly opposed to the tweet [which was probably most of the population] then started to preach our own messages around the subject, a barrage of opinions on christians, the gays and australian politics.

The meaning of Bigot is something along the lines of this:

“a person who is obstinately or intolerantly devoted to his or her own opinions and prejudices; especially: one who regards or treats the members of a group with hatred and intolerance”

So really, aren’t we all bigots sometimes?

I mean if you are pro gay marriage you are not exactly going to be open to hearing why someone is against it, and be open to changing your mind are you? No, because you are devoted to your opinion. And a lot of people are going to respond to someone’s opposing opinions with the same hatred and intolerance shown to them.

Do I think that Bernard Gaynor is an idiot? No, actually he is very strategic, the whole point of polarising people is so that you gather that small percentage of people who ARE like you together, motivating them to fight your cause [and vote] for you. Do I disagree with what he said? Yes, and people have a right to be offended, especially gay teachers. Is it bigotry in motion? Yes, but before you go throwing that word around, check your own responses, because many of them are guilty of the same crime.