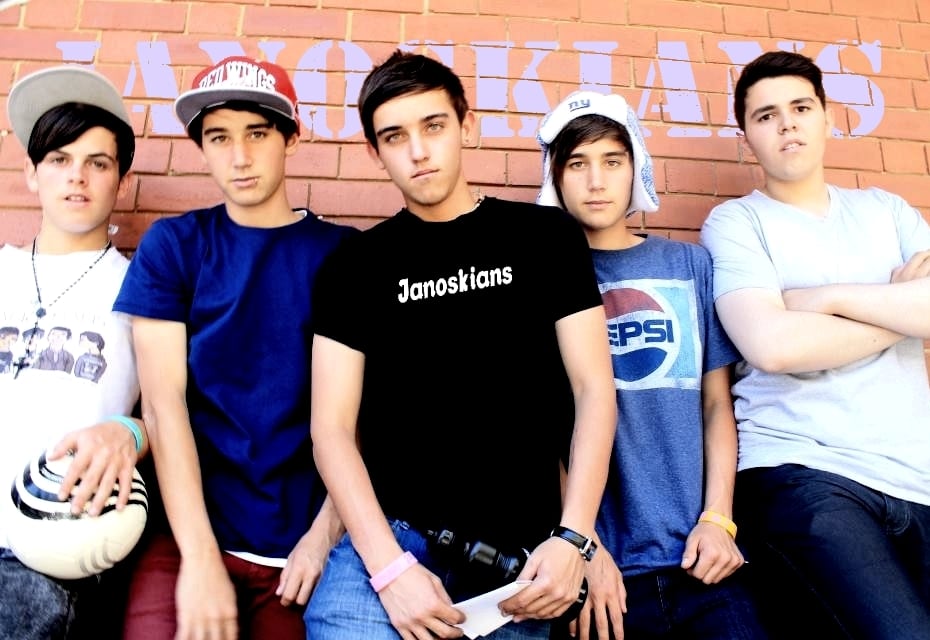 As 2Dayfm Hot 30 hosts Michael Christian and Mel Greig face the social firing squad this week from keyboard crusaders we are all going to see a couple of things happen. [1] A large group of people will express sympathy for the death of the nurse involved in the prank for less than 2 seconds and demand for the hosts to be burnt at the stake. [2] The rest will also express sympathy for the death of the nurse but will also express empathy [real or otherwise] towards Greig and Christian taking the view that in the case of suicide there are obviously a lot more factors in play than putting a prank call through the switch board.

For haters of 2Dayfm this next few weeks is going to be a field day, it will be an even more epic field day than that of Sandilands that occurred roughly the same time last year. Only I suspect that the media, the haters and the army of UK journo’s on their way to our shores right now consider these two guys much easier targets, and will take outrage to the next level in order to insure these two personalities in our Youth Media sector are lynched good and proper.

For the record, I do not think that these two people are or should be held responsible for the death of another, and as far as I know it was not until after her death that Jacintha Saldanha’s name was released to the public as being the person who put the call through. It is obvious that this occurrence has allowed the hospital’s processes and procedures to creep to the back of the headlines, which is wrong. Being medical practitioners and one would assume having people specialising in mental health within the hospital, I feel they should release a statement acknowledging that even they realise [as most people with half a brain do] that for a person to be in a state of mind to commit suicide, leaving behind a family to pick up the pieces that deeper issues must have been present.

Being one of the biggest Youth Media brands in Australia, 2Dayfm is going to be made an example of for this, of that I don’t have any doubts, they have already lost $66 million dollars off their capitalisation when their shares fell yesterday. But the lesson I see here is much bigger than Greig, Christian and 2Dayfm – it is with the Youth Media industry as a whole, and the question we should be asking ourselves in the media when ever we do something is “If this goes sour, am I willing to pay the price?” – It is also a question that I highly doubt ever gets asked.

The Janoskian’s are a prime example of an emerging youth brand that could have potentially got themselves or others seriously injured from being pranksters. Their “Invisible Rope” stunts could have caused a serious accident resulting in damage or even death, a situation like that would have been a direct result of their actions. Yet instead of prevention and being guided by mentors and management, they are encouraged to continue performing pranks, pushing the envelope because it sells, and if the day comes when something goes pear shape – well, everyone will deal with that then. This is not right, or fair on them.

Youth Media is fun, it’s cheeky and pranks are hilarious. One thing that those playing in the area of Youth Media need to realise though is that those at the top care about two things [1] not being sued [2] increasing revenue – it is the faces of the brand such as the Janoskians who now are signed by Sony & MTV and Greig and Christian for 2Dayfm who in the grand scheme of things are all completely dispensable.  Should we have tougher media laws? No that is not the answer. Should we not play pranks with places that have lives in their hands on a daily basis, are under resourced, often work double shifts and are concentrating on patients? Perhaps this would be a good idea. Should we get comfortable with our worst case scenario before we do anything in the media spotlight? Definitely.

If you feel you need to talk to someone about depression or thoughts of self harm please visit http://www.lifeline.org.au/ or call them on 13 11 14