Melbourne vs Sydney on This Week in Startups 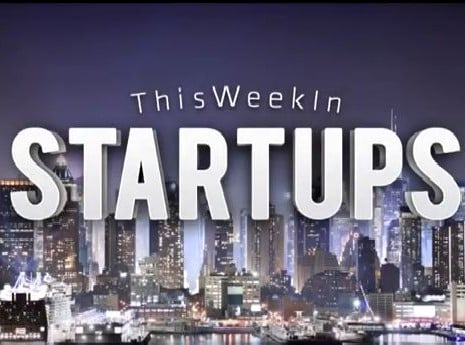 written by Leslie Barry, CEO of Get Viable

The format was a pitch battle between Melbourne and Sydney to see which city created the best startups. After many years of watching and learning from some of the best entrepreneurs out there being interviewed by @Jason, it was quite interesting to be ‘behind the scenes’ during a livestream and experience the show in action.

The result was a draw in the inter-City competition, with @jason preferring  RecruitLoop from Sydney and @Lons liking StethoCloud from Melbourne.

Second was Tweaky from Melbourne and WooBoard in third from Sydney.
Congratulations to all who pitched – it’s a tough gig taking @Jason on and coming out unscathed. As usual, lots of great advice on how to improve and create awesome pitches to get the core message across.

Here is how the event unfolded down under…

Previous article Well that was Awkward …
Next article RubyRobot Wars: An introduction to Ruby. Summer School.
Via Other
Tags