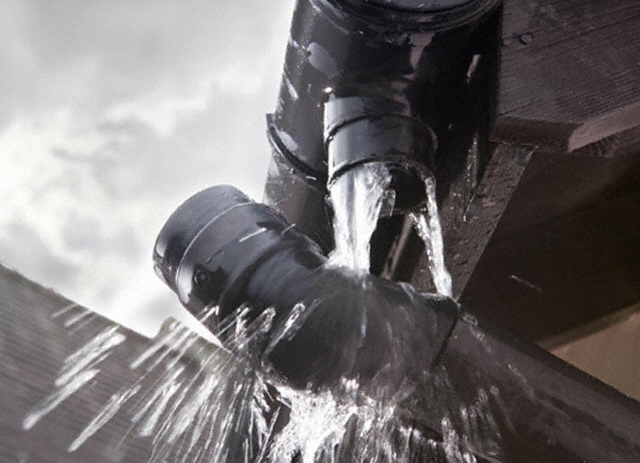 A lot of people I‘ve met over the years get excited about finding the next big thing. For instance, I was chatting with a guy the other day who already had an established business, but was doing all this new internet stuff, building dozens of web sites, and after several years was pulling something like $400 a month for all his efforts.

He should have focused on his existing business instead.

Why? Because there‘s a goldmine inside virtually every somewhat established business.

And the first place I start when I look at working with a business is fixing the leaks which are stopping you from accessing the profits you are entitled to. Here are some of the leaks you might be suffering from:

I could go on and on and on. But the bottom line is you don‘t need to spend thou-sands of dollars on advertising campaigns to fix these problems. You don‘t need to have a lot of spare moolah.

Remember, if you have an existing business, you don‘t need ‘dollars to make more dollars.‘

Optimise your marketing and stop the leaks today.