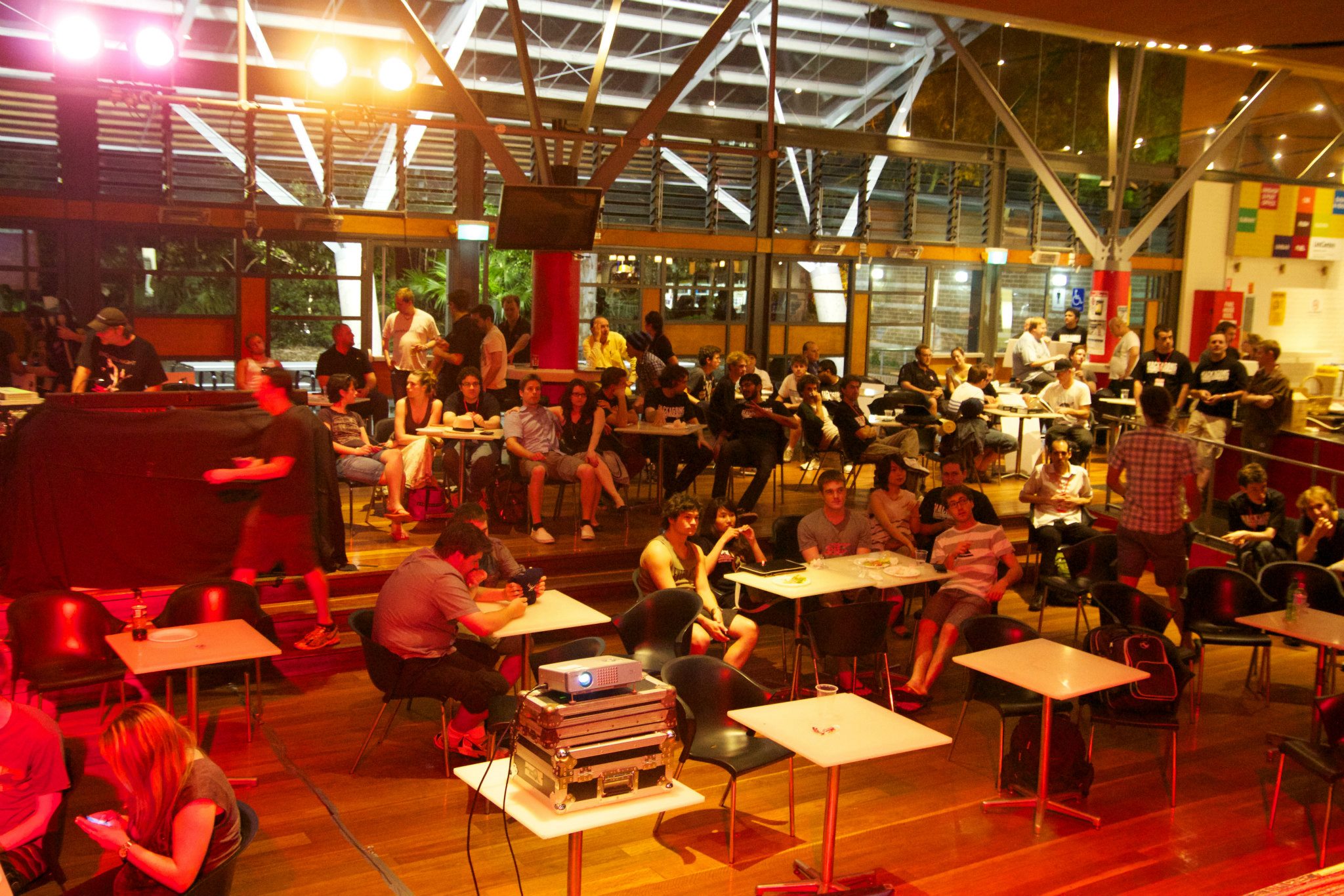 Recently seaside city of Wollongong had their first startup hackathon, aptly named Hackagong. One of the startups to come out of the weekend and win the major prize was KickstartKristmas.com who developed a crowd funding platform for  people to drive their own campaigns and get the Christmas presents they actually wanted.

The team members were Steve Morlando,  Matheos Vlandys, Rebecca Coleman and Rebecca Paget and were all united at the thought of solving the problem of unwanted gifts. In fact stats suggest that of the 25 billion dollars spent on Christmas gifts in 2011 – 60% of these gifts were actually unwanted. I know I have faked a few excited smiles at gifts over the years.

“I had the same issue last year, I wanted an iPad and instead got the usual junk. I had to ask my friends and family for all the receipts, then wasted a day returning them and buying the iPad. For the past 4 months, I have been a resident at Starpad (Wollongong Incubator), which has helped me think through problems that need solving. When I met my team, I told them about this main problem and we came up with a simple solution” says cofounder Morlando.

After Christmas which is their main focus and drive now, the team will then expand the operation to include other gift giving events. As part of the major prizes at the Hackagong weekend the team won the major prize of $2,500, desks at Fishburners and a face to face with “the Grabble guys”, Wollongong entrepreneurs who sold their app to Walmart labs, after also completing the Startmate program.

Previous article Hashtag – Dave is Coming to Sydney!!
Next article myspace: the pivot, the resurrection, a new focus.
Via Profiles
Tags