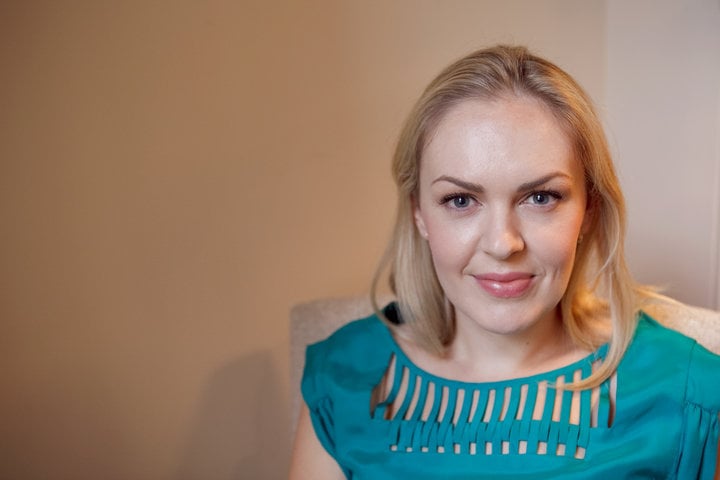 Disclosure:  I work out of the Blue Chilli incubator one day a week and know the founder of this startup personally, I have as best I can eliminated these factors when writing this post

Officially launching into BETA yesterday Digital Sorbet is another technology platform to come out and be cofounded by the Bluechilli Group incubator.

DigitalSorbet is the brainchild of Virtual Assistant Bronwen O’Brien, and aims to support the ever-growing niche industry of Virtual Assistants and mums providing their services while working from home. Our initial research suggests that there are at least 80,000 female VA’s globally [specifically people marketing themselves as VA’s] – an important factor to consider as this is the target market that O’Brien is going after in these early stages of the product.

O’Brien says that she knows first hand from years of VA work herself the frustrations in the industry around quality management systems that a simple to use and yet do everything you need them to do.

After trialling dozens of project management and online accounting applications she realised that there was no single system that could do everything she needed as her business continued to grow. And there was nothing in the market that catered specifically for Virtual Assistants.

“I was frustrated that so many of the software applications I was using only did part of the job, and others did too much, trying to use all of them on a daily basis was time consuming, expensive and downright frustrating” says O’Brien.

Having gone in and completed some initial testing of the system, even as a non VA, I found it pretty simple to use, simplicity seems to be the key, as is with most startups coming out of the Bluechilli network. I like the cute touches such as the names of the pricing plans being consistant with the Sorbet message and being labelled as flavours rather than the boring old typical “premium” and “professional” titles.

When it came to the overall design and look and feel of the product, it seems that O’Brien was extremely focused on how the product should look, “I knew that the software I was building needed to look beautiful. I know myself if I’m using some software that does the job, but looks clunky and ugly, I’m not going to use it” she says.

Given that it is so close to Christmas I think that it is going to be hard to tell over the next four to six weeks what the traction will be like on this new venture, I do know however the product has been tested in the industry quite extensively and some strategic partnerships are already starting to be formed with major associations that represent VA’s across Australia, US and the UK. The key in the marketing is going to be about getting what I would imagine is a group of people that are used to managing their business in a very particular way for a while to make a major change to something fresh and quite possibly better.

A huge task ahead. But knowing the people involved, January is going to be full of hustle.