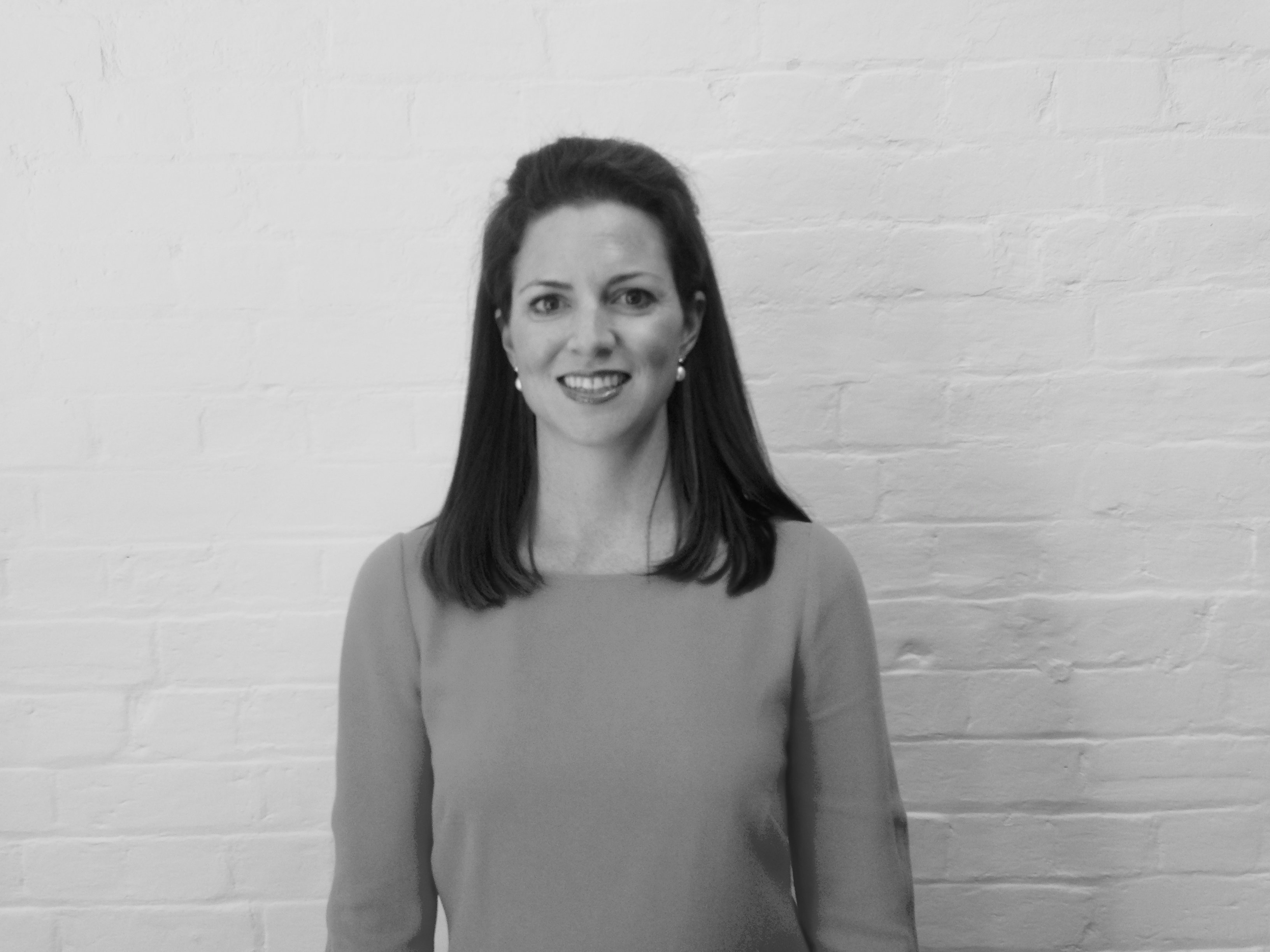 Pascale Helyar – Moray is the founder of StyleRocks, an online startup that allows people to create their own pieces of jewellery. With over 3 trillion combinations this self confessed jewellery addict prides herself on having something for everyone. It has been a year since this working mother and emerging female leader in the tech space first launched her venture and it is fast becoming a darling of the press both in Australia and overseas.

Forming strong strategic partnerships across fashion, industry and tech have been a huge advantage for herself and the business and partnering with incubator Bluechilli for the build of the product has been a major impact on the simple and straight forward front end that, with as many combinations as stated would be a very, very complicated back end.

Pascale is one of the most media savvy startups on the scene, it is obvious she realises the value of press, creating strong relationships with bloggers and other influencers across the fashion scene another critical aspect of the success in sales she has seen over the last 12 months. With a buyer return and purchase rate of 17% – it’s clear that her customers are loving what they are getting, down to the last consistently branding details on the packaging.

A role model and pioneer in the “create your own”  space, she is definitely going to be around the scene for a while.

Previous article How to: Rules on taking your business mobile!
Next article Opening Night: Tank Stream Labs
Via Other
Tags entrepreneurfounderspascale helyar moraystartupsstylerocksSydneytech