Don’t be Average. Don’t be a Statistic. 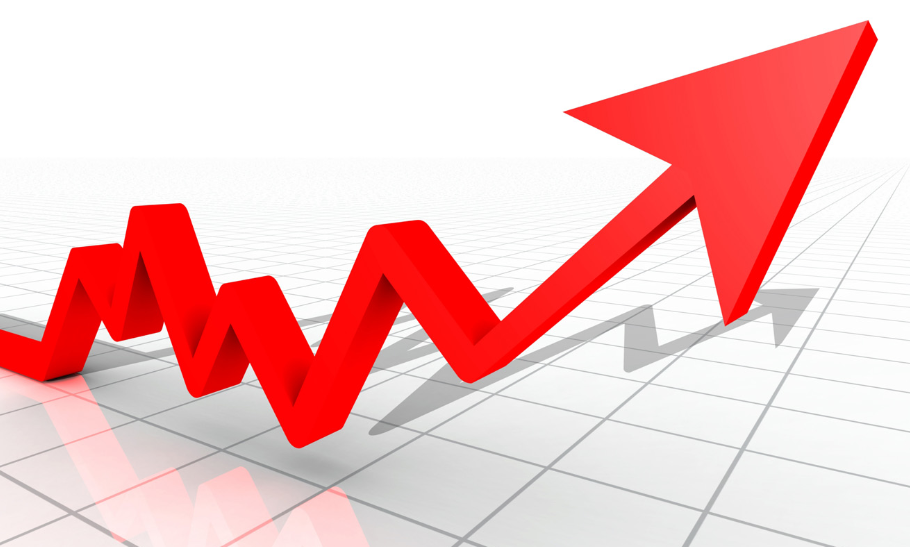 I was watching the TV show Insight‘ last night. They interviewed everyone about being over 40. And there was one woman on the show who hadn‘t had a baby who was asked: Have you looked at what the statistics are for success in becoming pregnant at 40 or older?

She said she had. But she also said she thought a lot of people who tried to have babies probably also ate a lot of junk food and didn‘t exercise. She ate healthy food and exercised regularly — so she still felt she could beat the statistics

And that brings me to an interesting point: whatever statistics you believe (there are some who say 95% of people who get into business fail) there are probably higher odds that you will end up failing.

They are the statistics.

But it doesn‘t mean they are true for you. Because you…

DO NOT HAVE TO BE A STATISTIC

And just like this woman was healthy and others were not.

You can do things differently.

You can work smarter.

You can write ads that actually work.

Statistics are called statistics for a reason.

They are based on what the average person does.

But you don‘t have to be average.