Startups are about to become ‘Trendy’ 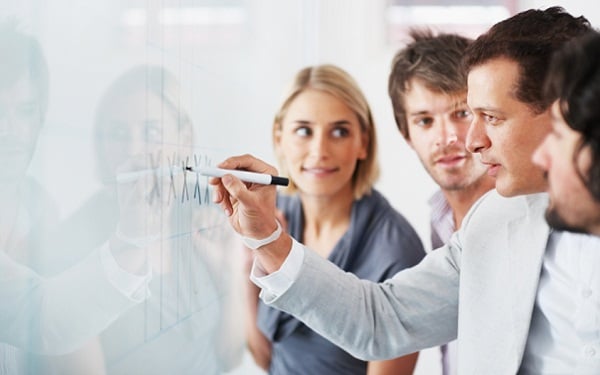 Some might argue that the Startup Space and Tech have been trendy for a while – most of those people are actually from the startup world though – and in our own world’s don’t we all think we are a little bit cool? When I say trendy, I mean mainstream trendy and when I say mainstream trendy I mean everybody will soon “want” to be an entrepreneur. Because people want to be what they see on TV.

Come on, if you can honestly tell me that in between the ad breaks on XFactor you have not belted out a tune or accepted your “deodorant can Oscar” during the Academy Award broadcast, then you my friend are a boring person. [Or I am just a weirdo]

So why now? Why after years of people being in the startup and tech space would the mainstream world begin to notice us? Because  Simon Cowell and Will.i.am are busy working on a show to find the next “Steve Jobs” or big thing in Tech. Before you roll your eyes and get on your soap box remember that Will.i.am is actually the Director of Innovation at Intel, and is extremely aware of what is happening as he is immersed in the Silicon Valley startup scene.

If the show crashes or does not get a leg up, things will stay the same. However if it is a hit – it has the potential to change the way people think and understand entrepreneurship. Yes, there have been shows like the Dragon’s Den and Shark Tank on air – but these “pitching” shows are pretty one dimensional and by majority of the viewing public are seen as a cash contest. But when you look at the track record of Cowell in particular, there is always a “journey” aspect to the shows that he is involved in, allowing contestants to grow their talents and to build a fan base, and it is this idea of “fans” that makes a person / industry trendy.

Government at a local level in Sydney can see this as well and want to know what they can do to prepare, grow and nourish the Sydney startup scene. Myself and some other startup peeps have an informal gathering at Town Hall on Thursday. I obviously want to know what the whole Sydney community is wanting to see more of / less of / plus innovative ideas …