Social Media Marketing – It’s all it’s cracked up to be! 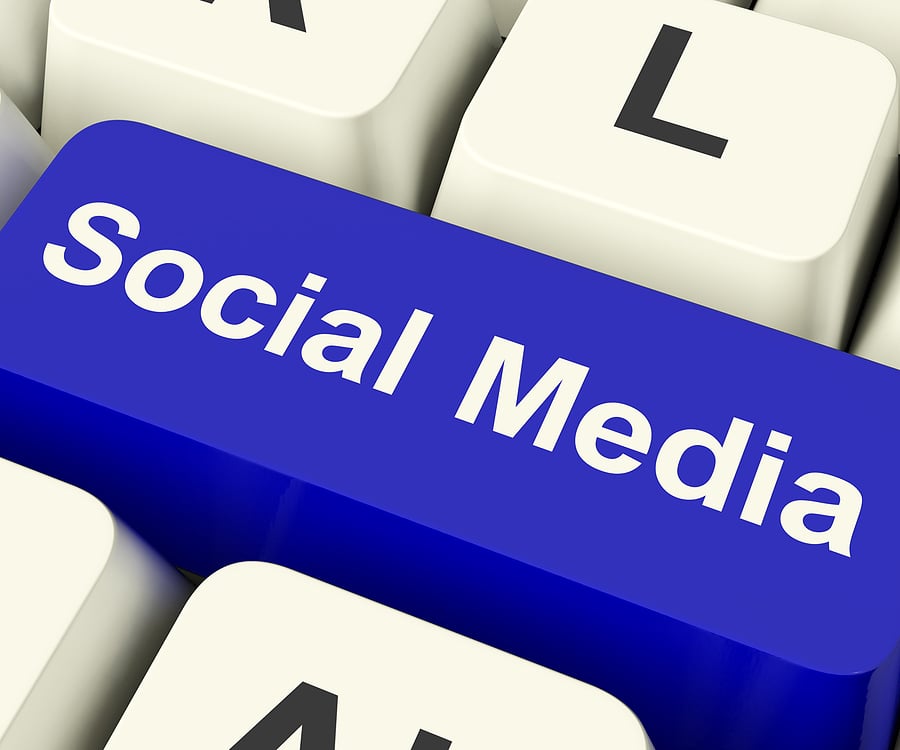 I used to look at my children and think wouldn’t it just be easier if I dropped you at your friend’s house so you could speak with them in person? Or why do you all ‘like’ each other’s status updates when you live in the same house?

Then I thought, this is it – Social Media is consuming us all and changing the way we communicate, interact and engage with one another. If I don’t get involved now I fear I will either be left behind or run the risk of becoming tainted as the uncool dad who just doesn’t get it.

After somewhat of a battle with my inside voice I decided to jump in the deep end and see what all the fuss was about. Naturally, I had to test the waters with something familiar, so I decided to market three upcoming webinars through social media to see how the levels of engagement and interaction actually increased – here’s what I found…
Facebook
I decided to start with something close to home – Facebook! By posting the webinars on our corporate page and encouraging people to LIKE and share the invitation, I was able to reach out to an entirely new audience. It was simple really – once someone liked your post, their friends would automatically see it appear in their news feed, and let’s be honest, there’s no better advertising than word of mouth.

While this site created a number of views/impressions it didn’t actually convert into a huge amount of registrations. However, I personally think this site could be incredibly powerful for those playing in the B2C market.
Twitter
Twitter was perfect for engaging a community before, during and after the event.

I simply created a hashtag (#) during the weeks leading up to the event and encouraged people to get involved and start talking about the various topics.

–        It made people feel like they were actually there and part of all the action.

LinkedIn
I see LinkedIn as the place for professionals to connect, communicate and keep in touch with what’s happening.

If you are yet to set up a LinkedIn company page, my advice is to do it. These pages not only allow you to advertise your events and share company news, but they help build credibility both as an organisation and employer.

So, once I had my corporate page completed, I created a group for my upcoming events and began inviting my network to join. I then proceeded to start discussions around the webinar topics I was advertising and encouraged people to be a part of it.

The result was quite similar to that of Twitter – a highly engaged community who had already formed an opinion on each webinar topic.

YouTube – Visual is key
I decided to keep going once the webinars were over – I was on a roll. I have always been a fan of video content for two main reasons:

Each webinar was recorded and then uploaded to YouTube. I then sent the recording to all who registered (yes, even if they didn’t attend) and encouraged them to view it online at their own convenience. I then also found that I had some great content that I could use to market any upcoming webinars – it was a win win which resulted in each webinar recording receiving a minimum of 90 views.

I now understand the power of social media and how it can assist in the marketing of online events such as webinars. I’ll even go one step further and encourage you to try it and experience it for yourself.

Jeff has extensive experience in the conferencing industry in both Australia and North America. He founded Enunciate Conferencing in 2001 where he was responsible for the company ranking as the 12th fastest startup in Canada. Jeff also held the position of National Sales Director for six years at Bell Canada. As a founder and CEO of Redback Conferencing, Jeff is responsible for ensuring that all customers, employees, suppliers and shareholders are satisfied with the company and its progress within the Australian market. He is also a regular contributor to the Dynamic Business website – take a look at his latest blogs.