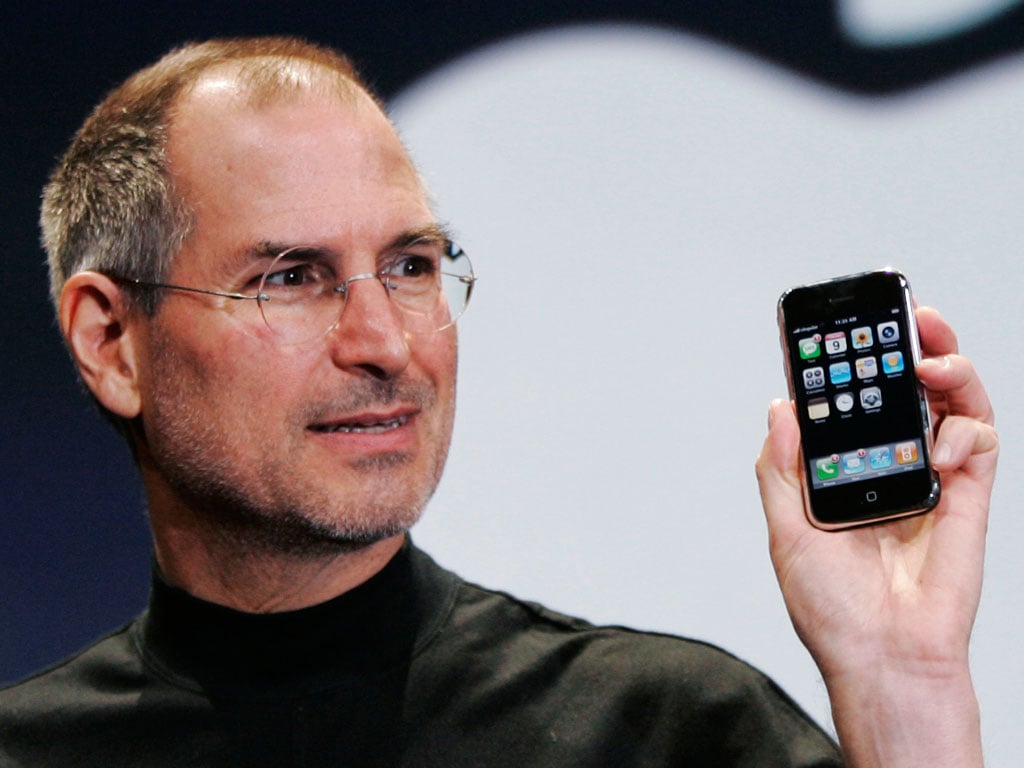 Break Out Of Your Industry Category

Think about the Apple company for just a second. What industry would you say they operate in? Retail? Computers? Music? Phones? If you are considering the terms of revenue the answer would be phones. However, when the company first started their business was computers. When Apple first introduced the iPod, Jobs was asked what made him decide to venture into the music industry. He replied that Apple was not simply a computer company, but was a digital products company.

The point of this story is that no matter what type of business you are in, there is always room for growth. Do not let your business get stuck doing just one thing. Broaden your horizons. No matter what your company does there is room for growth if you think horizontally instead of vertically. Consider the fact that if Apple had stuck with only computers they would lose 2/3 of their current revenue.

It Is All About Timing

There was a conference held in the late 1990s where Steve Jobs made a surprise appearance. He walked on stage with the Apple Newton message pad and tossed it into the Apple Bin that was located on stage. The company was too early into the game and by the time the game started, they were then too late.

Before there was an iPod there were Walkman’s and disc players and before the iPad there was a tablet PC from Microsoft. Blackberries were the smart phone of choice before the iPhone. However, consider the timing of Apple’s products and they managed to do better than all of these.

The lesson that young entrepreneurs can take from this story is that your company does not have to be the first to come out with a new product. The real breakthrough comes when you understand the timing of releasing these products.

During an interview Steve Jobs was asked what it was like to be a major developer for Windows. He replied “it is like handing a glass of ice water to someone in Hell”. Jobs made it quite clear who the enemies of Apple were and never shied away from mentioning this while in public.

Today’s CEOs should take a lesson from this. The business leaders of today tend to try to be too politically correct when talking about their competition. This results in a focus that is watered down and not quite true for your company. Do not be afraid to tell the world exactly what your company stands for.

Anyone that has read anything about Steve Jobs or was lucky enough to know him, will tell you one thing, he never lost his enthusiasm. If you are successful, do not take it for granted. The reason that Apple has done so well is because Steve Jobs was a dreamer. He kept his enthusiasm for his company for as long as he was alive. It was the same on the first day on the job as it was on the last.

The best way to ensure that your business remains successful is to never stop working. Always act like an entrepreneur. When you are conducting business act like you do not have any equity. Continue fighting for your products the same way you did when you had not sold one even after you have sold a million versions. Anyone that truly believes in their company and their vision will find that will be extremely successful when it comes to the business world.

Steve Jobs and Apple are mentioned at almost every business conference that takes place in the world and there is a reason for this, the man has left a legacy that we can all learn from.

Previous article Event: How to land a job at a Startup!
Next article Invoicing &amp;amp; Small Payments Guide for Startups
Via Other
Tags blogsstartupssteve jobs

Fred founded Finder.com.au just six years ago, aged 26, having sold his first business, Freestyle Media, for $1.3 million. Since then he has developed growth strategies so successful that Finder.com.au today attracts 250,000-plus unique comparisons every month, and CreditCardFinder.com.au has become Australia’s leading credit card comparison site.