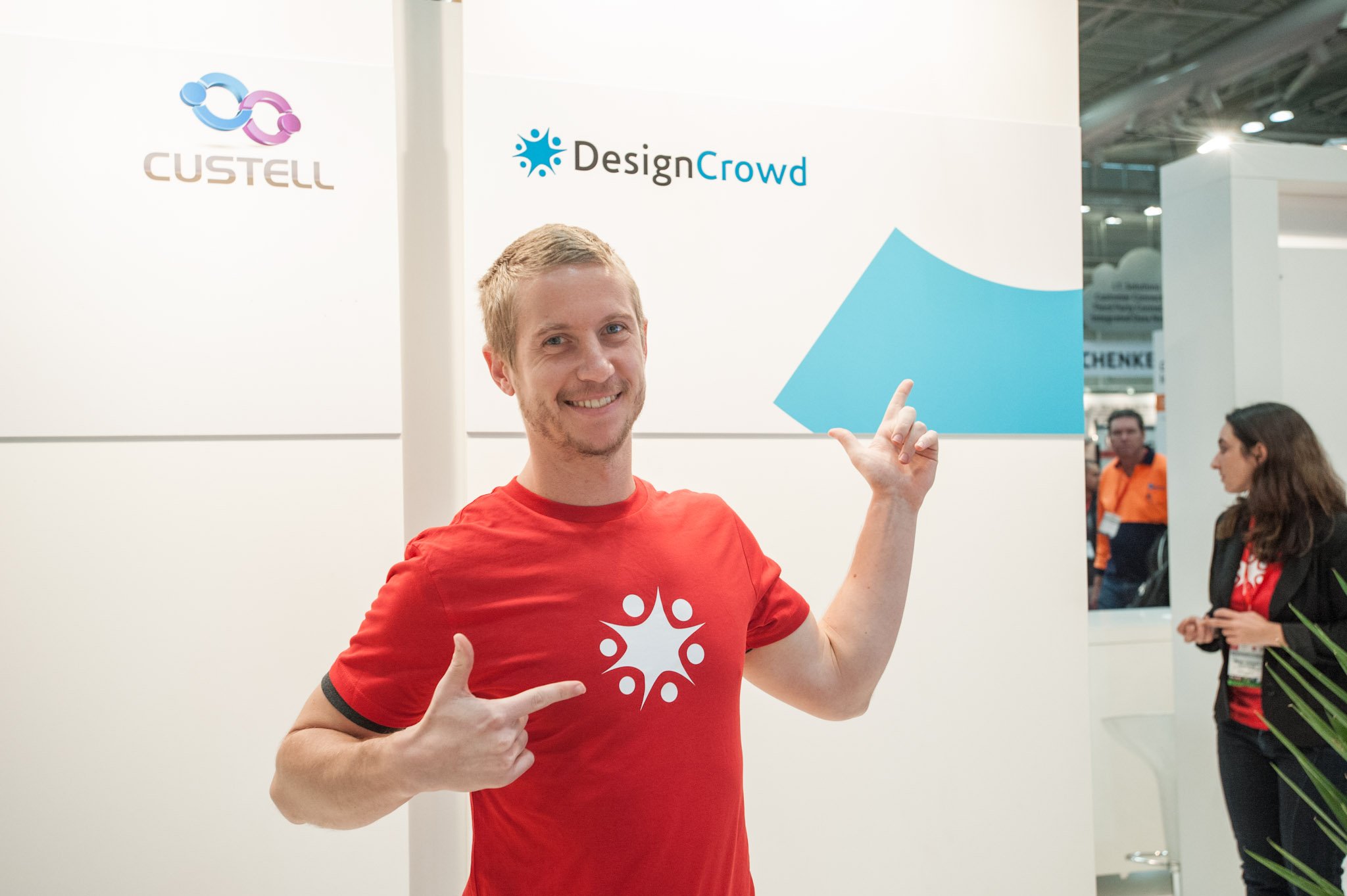 Australian crowd sourcing marketplace, DesignCrowd, has launched its crowdsourcing service in Singapore, India and the Philippines as its first step into Asian markets and as part of its global expansion.

After launching in Canada and the UK last month [plus being named Wired Magazine’s UK Startup of the week] – Design Crowd are targeting Asia to access the large number of designers and creatives in the region.

DesignCrowd’s first priority will be to find new customers needing design services. DesignCrowd’s CEO Alec Lynch said, “Asia has been a good place to crowdsource design work from–India and the Philippines are goldmines for talented designers. On DesignCrowd we’re seeing small businesses from India and Singapore crowdsourcing ideas from Australian and US designers. Asia is DesignCrowd’s fastest growing region and the opportunity for further growth is huge–India alone has 26 million small and micro businesses.”

Lynch said, “Asia is embracing crowdsourcing like no other region and our launch in India, Singapore and the Philippines is the perfect next step in DesignCrowd’s global expansion.” Following expansion into Asia, DesignCrowd will be targeting growth in the United States and will also be assessing opportunities in South America and Europe.

One of the positive impacts of crowd sourcing sites that has been demonstrated by sites like Design Crowd and Freelancer are the communities that they help to create in South East Asia especially. Entire sections of a community experience record economic growth and small businesses and companies are grown off the back of exceptional designers on the sites.

It will be interesting to see the growth over the next year in this region, as well as I’m sure some strategic acquisitions to help drive growth across this fast growing market place.

Previous article Have you Subscribed to The Fetch yet? Chop Chop!
Next article I Suck …
Via Profiles
Tags Alex LynchDesign Crowdstartups