Security And Certainty – The Most Expensive Commodity We Can’t Buy 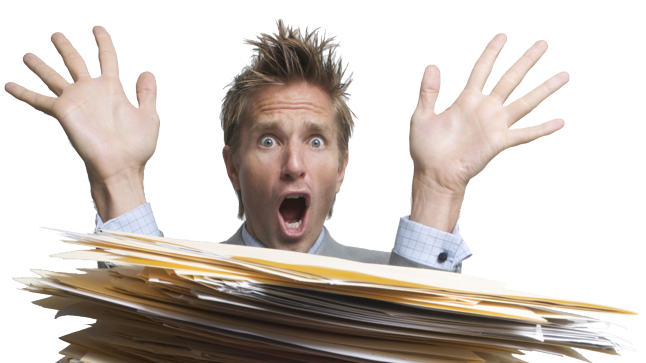 By far the most expensive thing humans invest time, energy and money into is the illusion of certainty and security.

It’s human to want to know that you live in a safe world, that danger is being averted and that everything is being done to avoid negative circumstances. It’s also human to take it past good judgement.

For the most part certainty and security are an illusion. If we look at the statistics or the cost benefit analysis of most security/certainty it doesn’t add up at all, yet we still pour our resources in because we can’t stand the idea of being uncertain.

We do it as individuals and we do it as a society. Let me give you some examples:

Product Certainty – We pay well above the odds for the brands that we are certain will give us the experience we want and we rarely shop outside these known brands. We neglect little, local businesses that care over big faceless corperations. The cost is a lack of variety (we buy what we have always bought) as well as the additional cost of products and the cost of holding back innovation.

Home Security/Certainty – A burglar breaks into a house and takes £500 worth of stuff. The insurance covers it but the owner still goes out and spends £3000 on a security system that no one will pay any attention to even if its flashing and screeching for an hour. As I said, humans lose all sense of logic in their persuit for certainty and security.\

Health Security/Certainty – Statistically twice as many people die in the USA from prescription drugs than from illicit drugs and yet we would rather take what the doctor ordered than give our bodies time to heal. The pills give us the sense of certainty and security that we are directly in charge of our health rather than our complex biosphere.

Job Security/Certainty – Most people will spend their entire life working in jobs that don’t inspire them, don’t empower them and don’t reward them because they feel secure and they are certain of what will happen next (not a lot). The cost of this certainty is lost time, lost money and lost adventures simply because most people are affraid to step into the unknown.

Business Certainty – Most people in business find one thing that works and then cling to it year after year because its familiar. In most cases the solution to a problem will rarely be the first solution. The lightbulb came long after the candle, the lamp or the fire but its a better solution. Just because your idea worked first, doesnt mean its the best idea you will have.

Airport Security/Certainty: This is a total illusion. We’ve spent billions on systems that can’t possible catch an organised wrong doer. More scary is the fact that if you make it really hard to blow up a plane, they just start looking at shopping malls, trucks, bridges and buildings as targets. The cost of this security is massive amounts of time, money and worst of all we breed smarter terrorists.

Legal Security / Certainty – A person who’s smoked some marijuana might say or do things we can’t be certain of and so we regulate against it to pretend that we’ve somehow dealt with the drug problem. In doing so, we’ve created a way for criminals to make billions, we collect no tax revenue from a massive industry and we spend billions locking people up. This is just a tiny example of how we pretend that we can create certainty with laws… But mostly we can’t.

National Security / Certainty – Western countries collectively spend trillions on military and defense budgets to create the illusion of certainty. Can you imagine if western countries spent just 20% of that money on building schools all over the world, supporting businesses to expand into developing countries or simply not spend it at all. It’s not hard to imagine 100 better ways to win allies and strengthen opportunities with that sort of budget.

Living without the illusion of certainty and security requires an unnatural willingness to step into the unknown and to embrace a life where you feel ok with some things going wrong some of the time. The trade off is more freedom, time, money and energy.

Being ok with being vulnerable is a strength not a weakness. In the week ahead, start to look for where you are spending time, money and energy trying to buy the illusion of security and certainty. See if you can cut back on this costly expense.