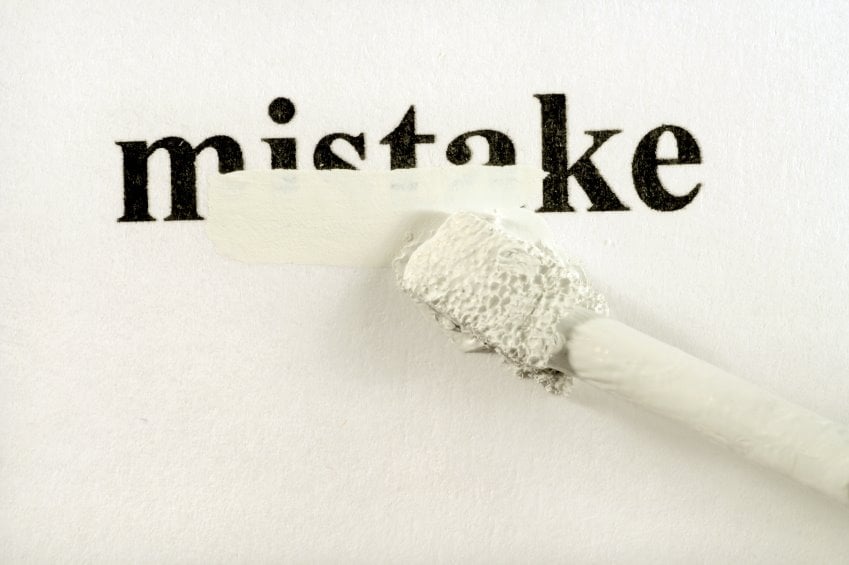 Did you know one of the most important factors in our success, lies in our ability to prepare to fail?

What do I mean by that? It‘s really quite simple.

Even the most successful ads and sales letters fail the majority of the time. In fact, I can send out a sales letter with a 99% failure rate… and still make me a heck of a lot of money.

And some of the best salespeople in the world fail to close far more than they actually do. And they succeed because they expect to fail.

You see, if they expected to succeed…

This is stupid. And throw in the towel.

I‘ve seen plenty of business owners do that. They have unrealistic expectations for their ads and sales letters. And when most people say no, they throw it in. Or they run one ad which doesn‘t work – and rather than expecting to fail – and continuing on… they throw the baby out with the bathwater because…

Of course, advertising doesn‘t work. By nature, with sales and advertising – more people will say no than will say yes. But even when it doesn‘t work… if you can just get your ads to fail 1% less… you can enjoy massive profits.

So make the decision today to prepare to fail… because it‘s the fastest path to success.