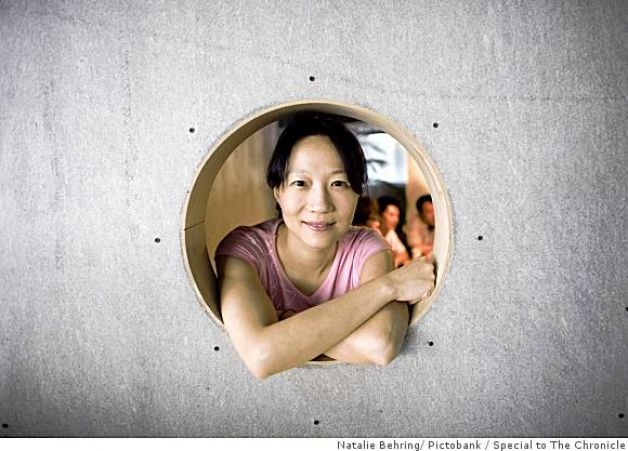 I’m a sucker for a good SlideShare and Tayler Cox has put together a very good one. Tayler’s an investment associate at the Zhen Fund, a startup investment fund masterminded by Xu Xiaoping, the co-founder of New Oriental Education (NYSE: EDU). It covers the nuts and bolts of early stage investing in Chinese Internet startups. Enjoy.