At 16, Brandon co-founded an app development Company.  Within about 7 months, he was working on 8 iPhone apps with 6 developers and wasn’t paying a cent! (profit-sharing). “Usually, it costs about $10,000+ for just ONE app and at 17, I was working on 8 of them, including one for an international gaming Company”.

His first app (iParkedHere) hit no. 8 on iTunes and 2 of his other apps have been in the top 100 apps on the App Store. He promoted and marketed all 3 apps.

The social entrepreneur side of Brandon: “At 17, I wanted to create a national database of animals in animal shelters and build an iPhone app that allows people to find and adopt a pet straight from their Smartphone. I wanted to do this for free and wanted to work with another developer willing to do the same”.
“I spent roughly 15-20 hours creating screen designs for the app. Then, over the next 4-5 months, I found 4 developers who individually said they will help and they each backed out before the project started. After 6 months, I kept trying and I eventually found someone willing to seriously help out. Together, we found petrescue.com.au, an organisation with the national database of rescue pets. I emailed them immediately to tell that that we want to make an app for them entirely for free. After several no responses, I called them, left a few messages and then I sent them a physical letter in the mail! They replied via email saying something along the lines of ‘thanks but please can you postpone the offer’. So of course I didn’t and a month later, I sent PetRescue a semi-working version of their own app!”

“PetRescue is now available to download on the App Store and gets downloaded roughly once every 10 minutes. To this date, I have made less than $4 on the app.  This is just the beginning… ”

“Why do I do what I do? We can die at any moment and we never know how much longer is left on our timer (our life). So my thinking is that we should do as much as possible, as soon as possible to help the world and help build great products from great ideas that other people can use and benefit from.  People shouldn’t hold back if they have an idea (or ideas) they think are worth pursuing. The only thing stopping people is themselves!” 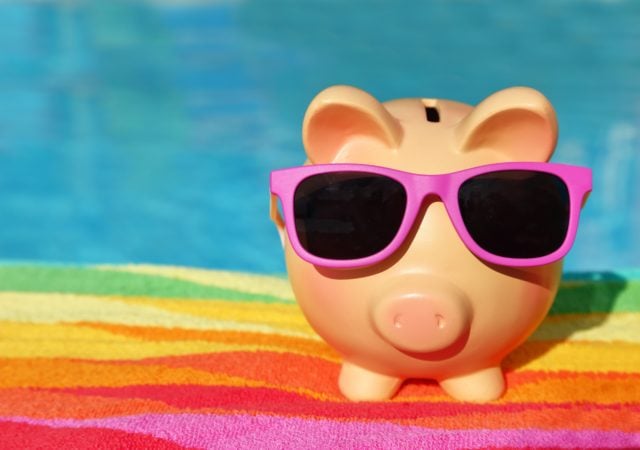